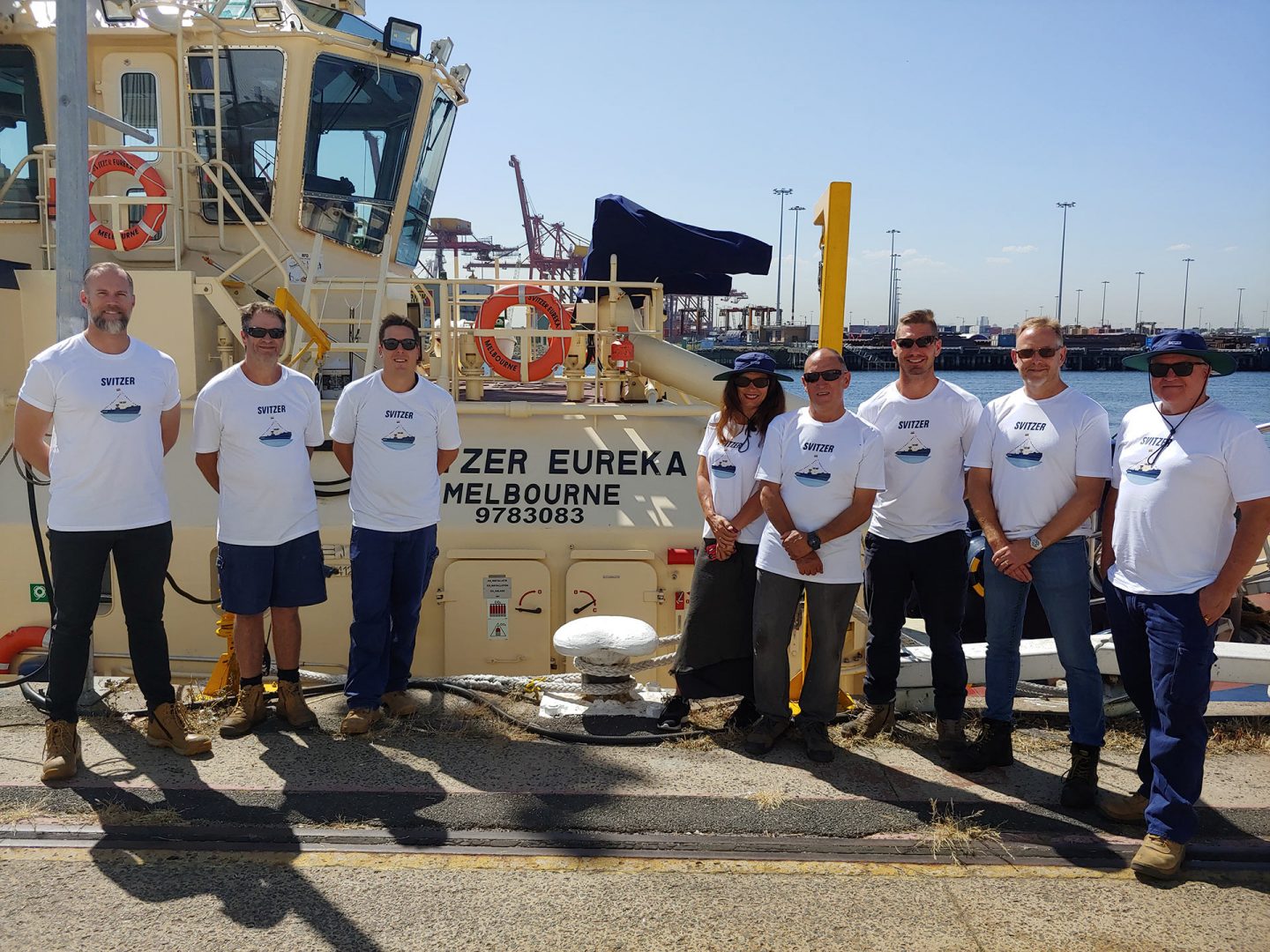 Building on four decades of powerful protest and LGBTQI celebration, the annual Sydney Gay and Lesbian Mardi Gras Parade is one of Sydney’s biggest nights of the year.

On Saturday, 2 March 2019, Sydney’s Oxford Street will play host to a bustling extravaganza that brings the city to a standstill and shines a global spotlight on LGBTQI lives, culture, communities and creativity.

To welcome inclusion and diversity in the workplace, and to mark Mardi Gras’ 41st anniversary, employees across Svitzer Australia will wear ‘Svitzer Pride’ shirts on Friday, 1 March 2019.

While Sydney is home to just two of our 24 ports, we believe that everyone, no matter where they live, deserves to feel celebrated and included — which is why we’re celebrating Pride nationally this week.

Svitzer Australia is proudly a part of A.P. Moller – Maersk. Read more about how we as a global company are working to promote LGBTQI rights.

According to the United Nations, violence and discrimination against lesbian, gay, bi-sexual, transgender, queer and intersex (LGBTQI) people cannot be ended by governments alone. Businesses can foster diversity and promote a culture of respect and equality both in the workplace and in the communities where they and their business partners operate.

As part of A.P. Moller – Maersk’s strategy to increase diversity in the workplace, the company is reinforcing its existing commitment to the UN Global Compact by joining the UN’s LGBTI Standards for Business.

The UN standards are grounded in existing international human rights law and are in line with the UN Guiding Principles on Business and Human Rights. The standards present measures that companies can take to make their policies and practices more inclusive for individuals making up the LGBTI spectrum.

To sustain and further accelerate progress, it is essential that Maersk focuses on both diversity and inclusion, says Ulf Hahnemann.

“Being inclusive means ensuring that Maersk is a company where talented individuals from any background can succeed. It’s about being able to work across differences and being able to make decisions free from bias, respecting each other and leveraging the uniqueness everyone brings to work.” 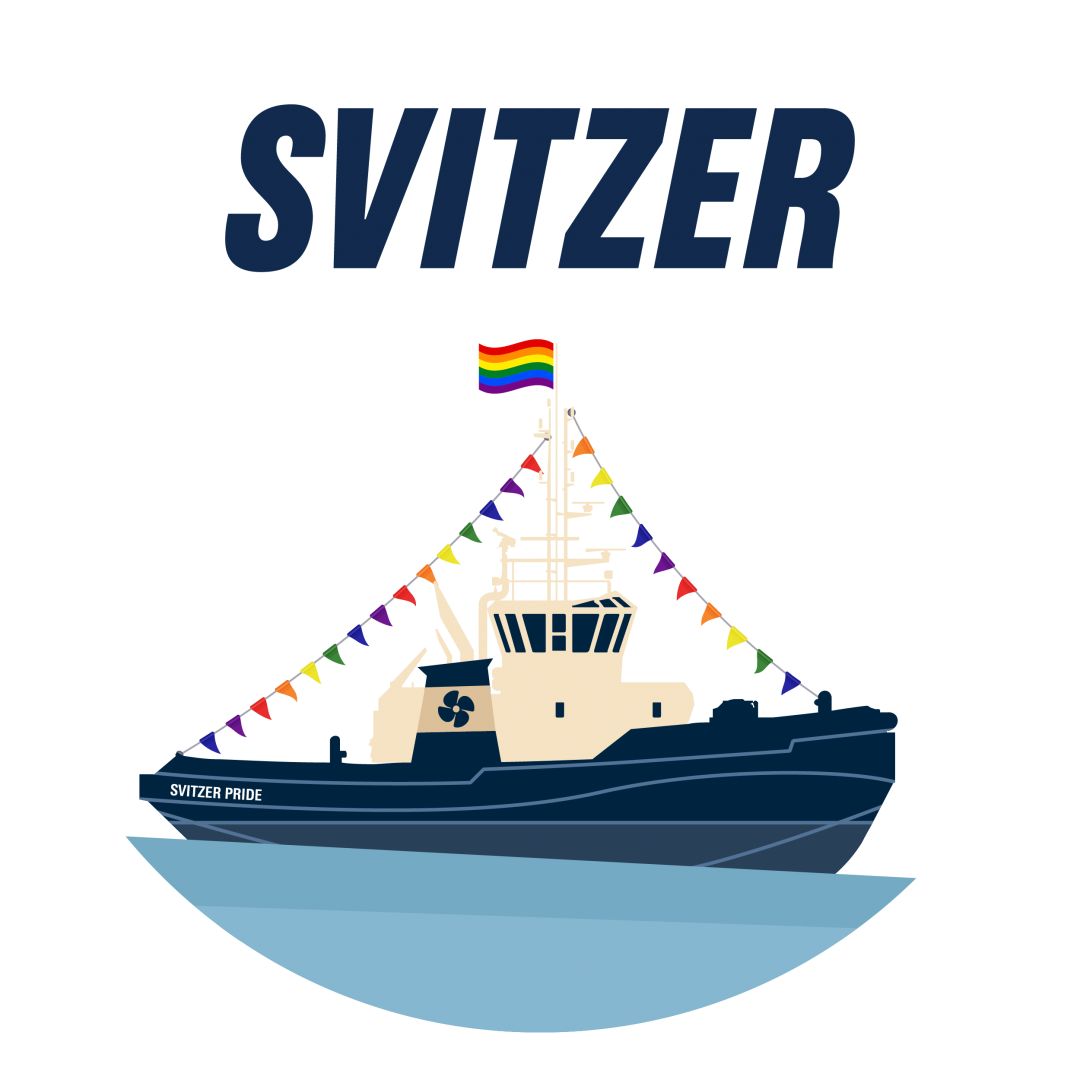 Maersk has been focusing on diversity and inclusion for years and has made progress on increasing diversity of its leadership. Since 2014, the number of low-income OECD countries — or target nationalities — has doubled at the top level of the organisation while also seeing a steady increase in female representation in leadership positions.

“We will continue to invest in women’s and regional development programmes that help us to ensure that we’re leveraging the full talent pool internally. We have targets in place to help us keep on track and measure our progress and diversity is a key focus throughout all of our people processes and policies,” says Rachel Osikoya, Head of Diversity & Inclusion at Maersk.

Why diversity and inclusion matters for business 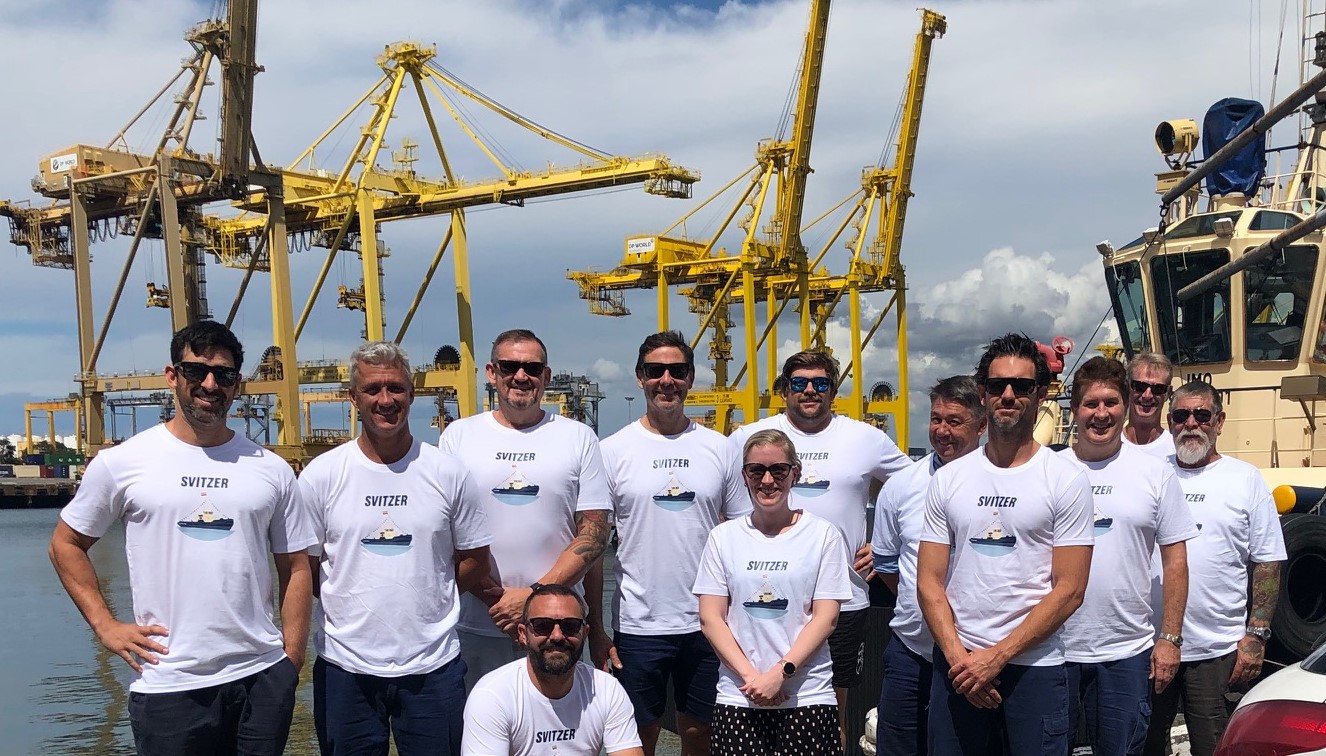 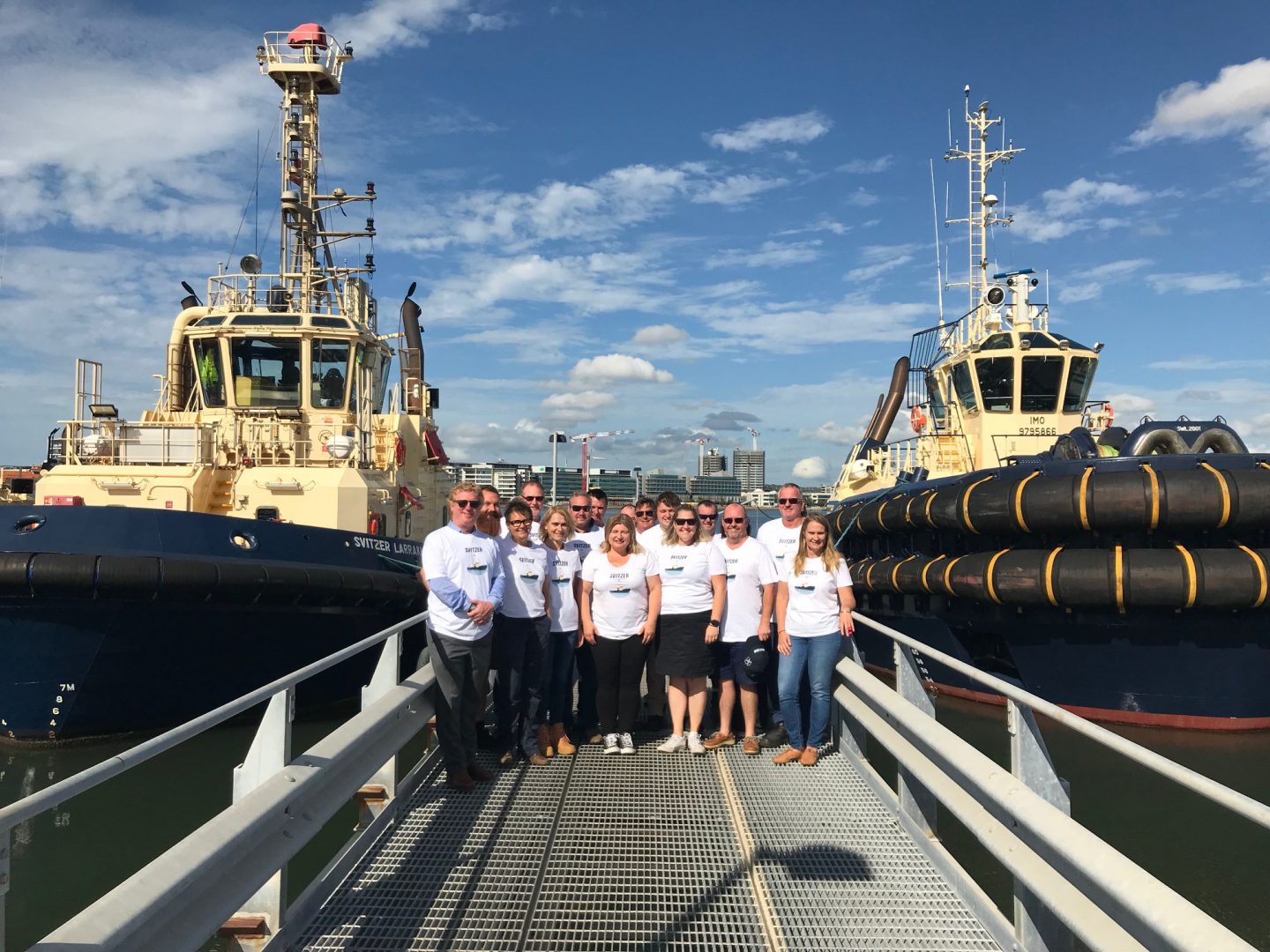 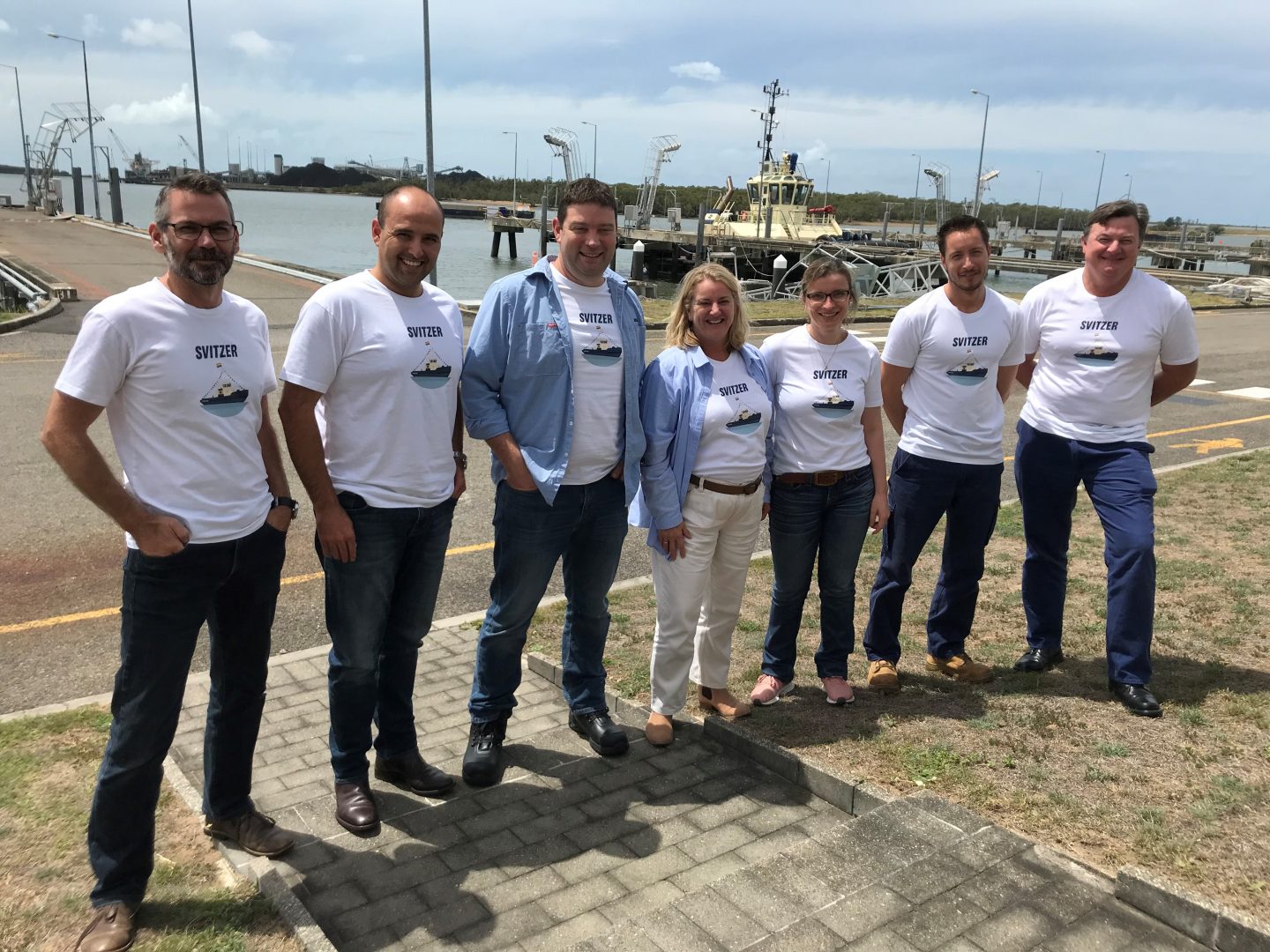