International Day for Women in Maritime 2022

Today marks the first annual International Day for Women in Maritime, a day to celebrate women in the industry, to promote the recruitment, retention and sustained employment of women in the maritime sector, and to raise the profile of women in maritime.

While the number of women in the maritime industry is growing, Svitzer acknowledges that there is still much work to be done. Svitzer’s efforts to build a more diverse and inclusive culture are rooted in the new global DEI framework, with many initiatives already underway in the regions. 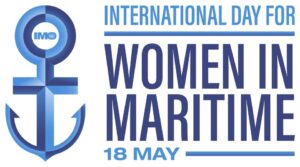 Shipping is a male dominated industry and special actions must be taken to create equal opportunities for women and to create a new tradition, where female seafarers are not an exception but a natural part of the workforce. Ultimately, Svitzer must become an employer of choice because we give people of all backgrounds a chance to flourish. 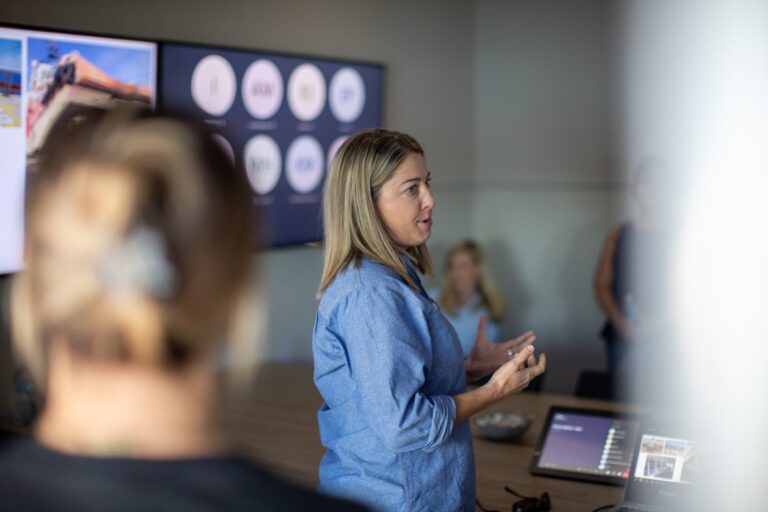 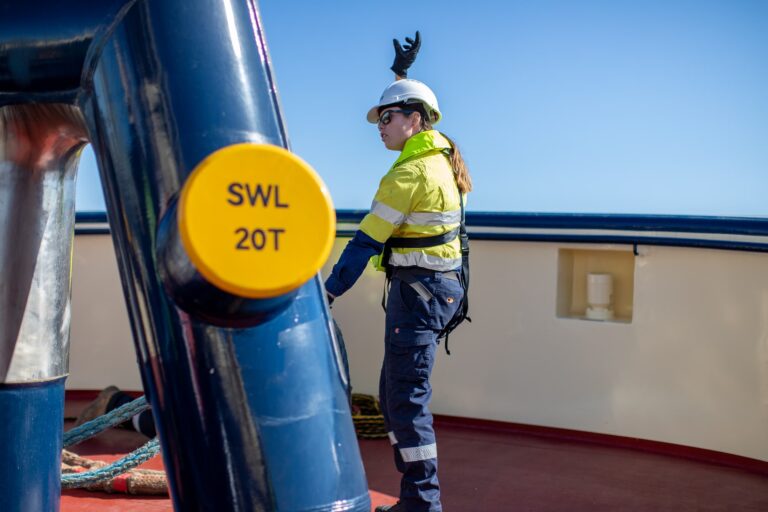 Watch the video featuring some of the amazing women from Svitzer Australia as they talk about the importance of diversity and some of the barriers which still need to be overcome in the industry. 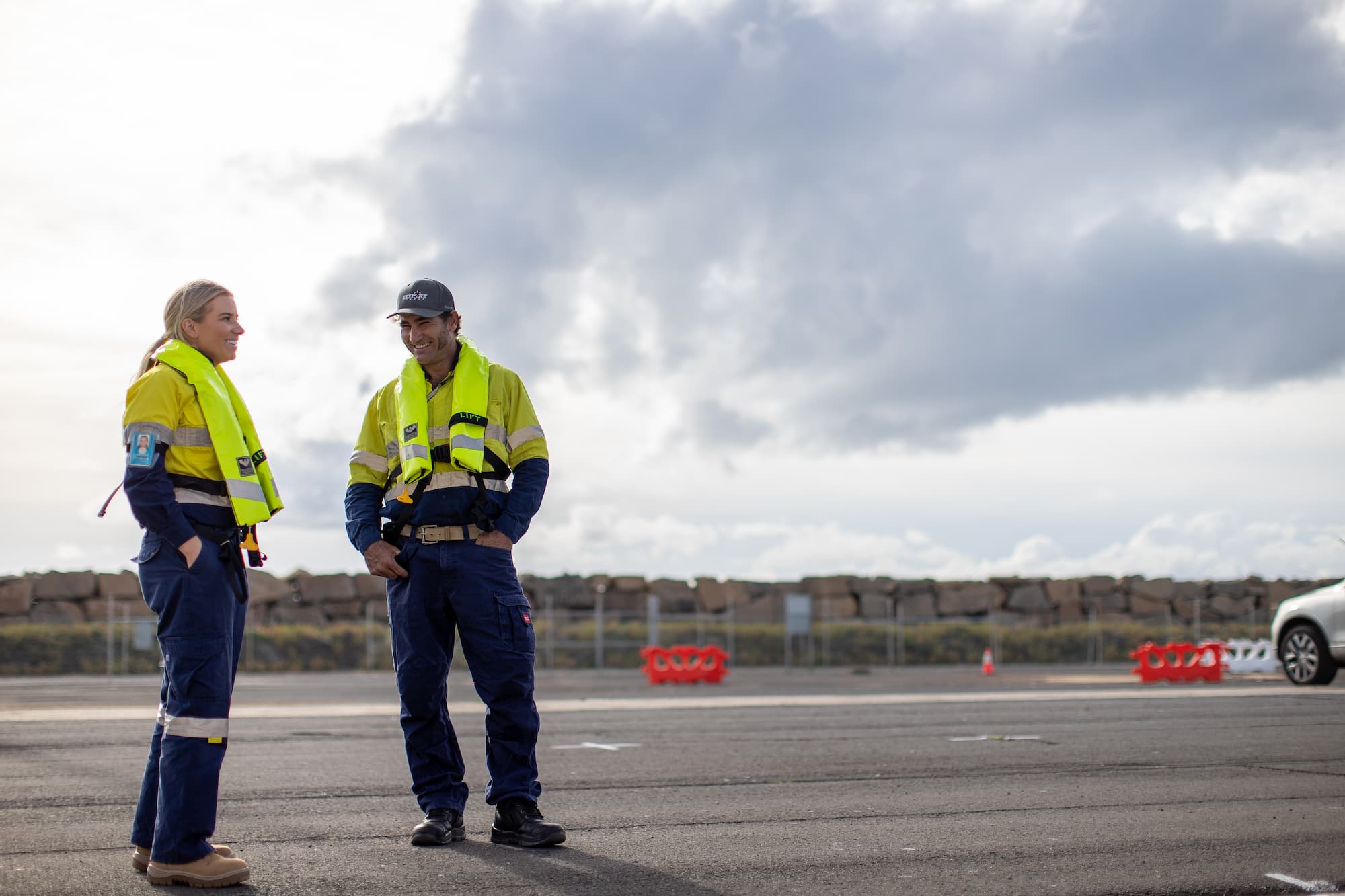 Indigenous and female diversity in Australia

In Australia, the focus is especially on improving female and indigenous diversity in new operations such as the newly won Port of Bunbury in Western Australia. Operations in the Port of Bunbury began in December 2021, and currently 20% of the crew are female. While Svitzer Australia has the largest representation of female crew in Svitzer, several female seafarers are being actively recruited to improve gender diversity even more.

All Ports Women in Maritime
Scroll to top