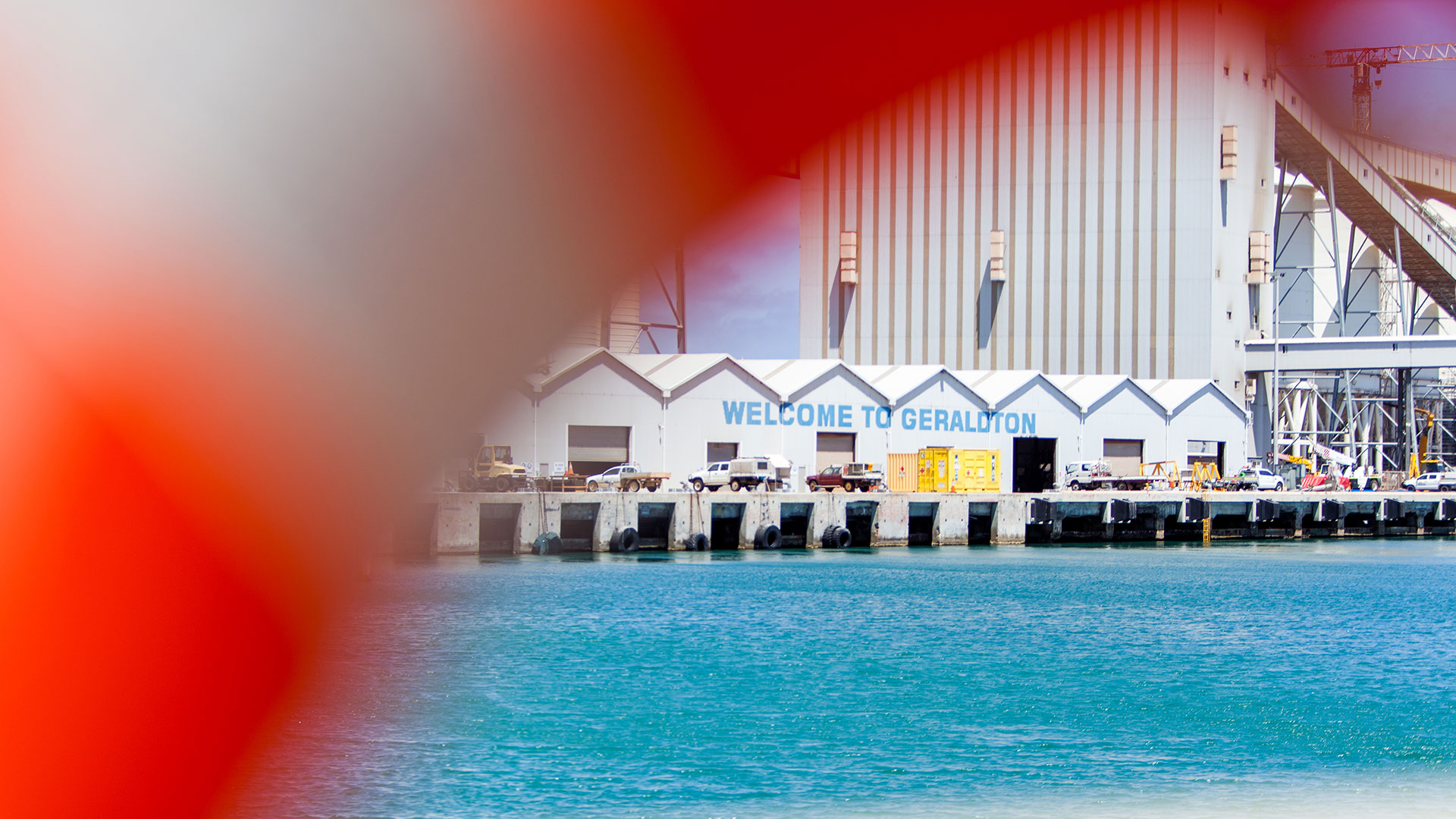 Three new tugs at the Port of Geraldton will be named to reflect the region’s Aboriginal, environmental and maritime heritage following a public naming competition.

The naming competition, run by the Mid West Ports Authority and Svitzer, received more than 150 entries.

One tug will be named ‘Wilu’ – the Yamaji word for sea, seaside or saltwater, reflecting the critical role the Yamaji people play in the Mid-West region.

The second tug will be named Abrolhos after the island jewels of the Mid-West. The Abrolhos Islands hold countless stories of shipwrecks, mutiny and maritime history, and play an ongoing role in the region’s aquaculture and tourism industries.

The final tug will be named North after former Geraldton Port harbour master Thomas ‘Martin’ North. Mr North was a highly regarded harbour master both locally and within the broader shipping industry, and made an enormous contribution to operations at the Port.

In addition, he established a pilot training program providing an alternate career pathway for marine pilots, and the Mid West Ports Authority is still the only Australian port to have such a program in place.

The tugs are expected to arrive at Geraldton Port next year, with a naming ceremony to welcome the new vessels.

“These names – Wilu, Abrolhos and North – reflect the Mid-West’s strong connection to its Aboriginal heritage, the environment and the maritime sector.

“The naming pays tribute to the contribute of Thomas ‘Martin’ North, who helped to shape Geraldton Port into the modern, efficient port it is today, helping to drive the Mid-West economy.

“Thank you to the more than 150 community members and port workers who submitted their entries for the competition.”

“We have chosen the connecting theme of ‘people, place and sea’, acknowledging local Indigenous culture, which represents both the region and the local maritime industry.”