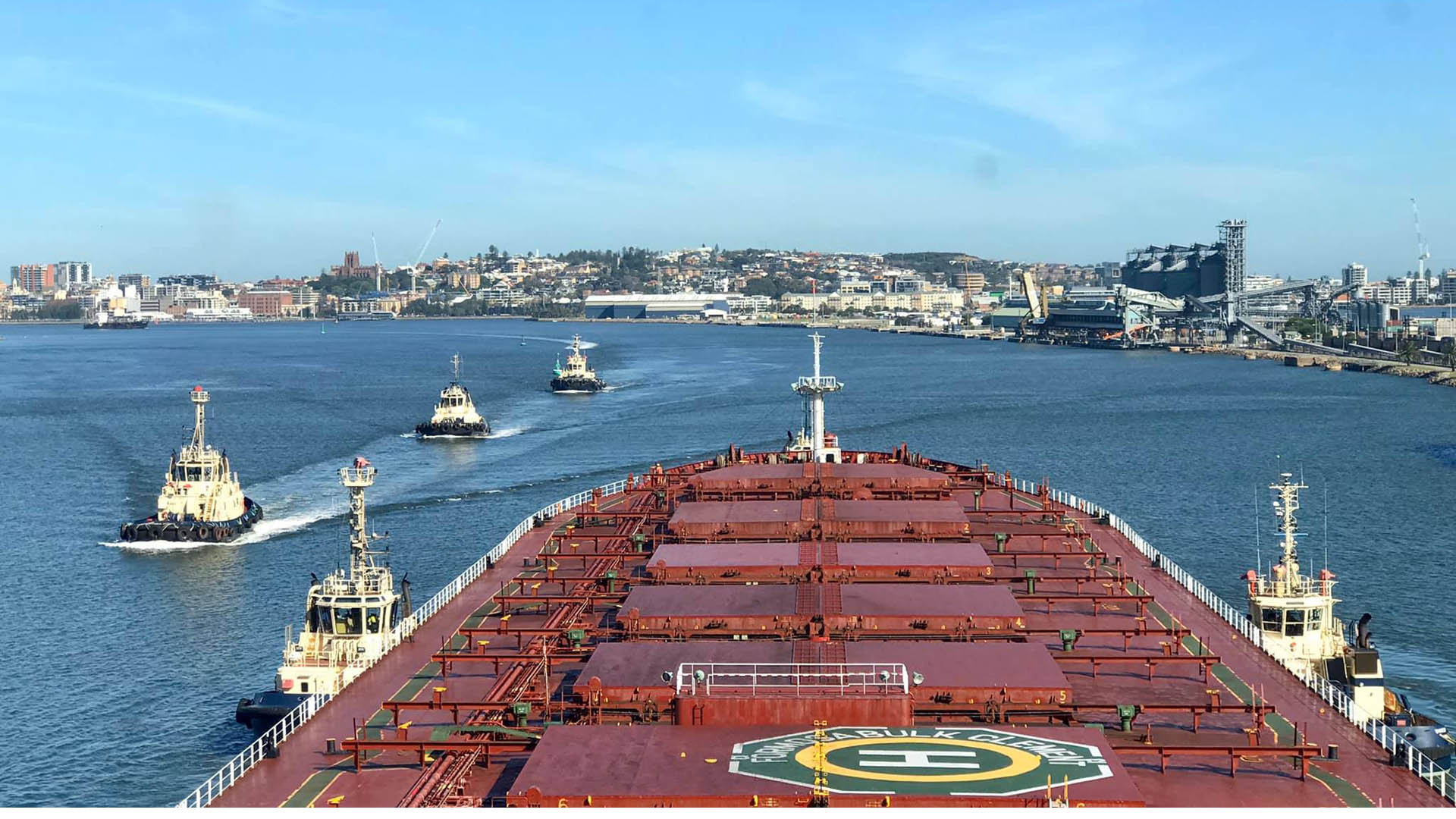 Svitzer Australia and Smit-Lamnalco have extended an agreement that will see Svitzer continue to provide service delivery on behalf of Smit-Lamnalco in four ports in Australia for another four years.

In August 2015 Svitzer and Smit-Lamnalco entered an agreement that saw Svitzer provide service delivery on behalf of Smit-Lamnalco in the Ports of Melbourne, Botany and Newcastle. Both parties maintained their own commercial activities and continued to compete in those ports. The agreement commenced in August 2015 and was due to expire mid-2018.

In November 2017, Svitzer and Smit-Lamnalco renewed the existing arrangement in the Ports of Melbourne, Botany and Newcastle by an additional two years until September 2020 and extended the arrangement to the Port of Brisbane.

The agreement has been extended by four years for all ports, Melbourne, Botany, Newcastle and Brisbane until 31 August 2024.

Under the extended agreement, Svitzer will continue to charter six vessels from Smit.

“We are pleased to announce the extension of our existing agreement with Smit-Lamnalco at the Ports of Melbourne, Botany, Newcastle and Brisbane until 31 August 2024.

Since the commencement of this agreement in 2015, Svitzer has continuously provided high quality service in those ports and we are committed to continue to do so.

The extension means we will continue to facilitate and promote safe and efficient operations in each of the ports, preserving competition between both parties and maintaining their direct relationships with customers.

We see this as a good solution for the industry and part of our contribution to safer and more efficient ports in Australia”.