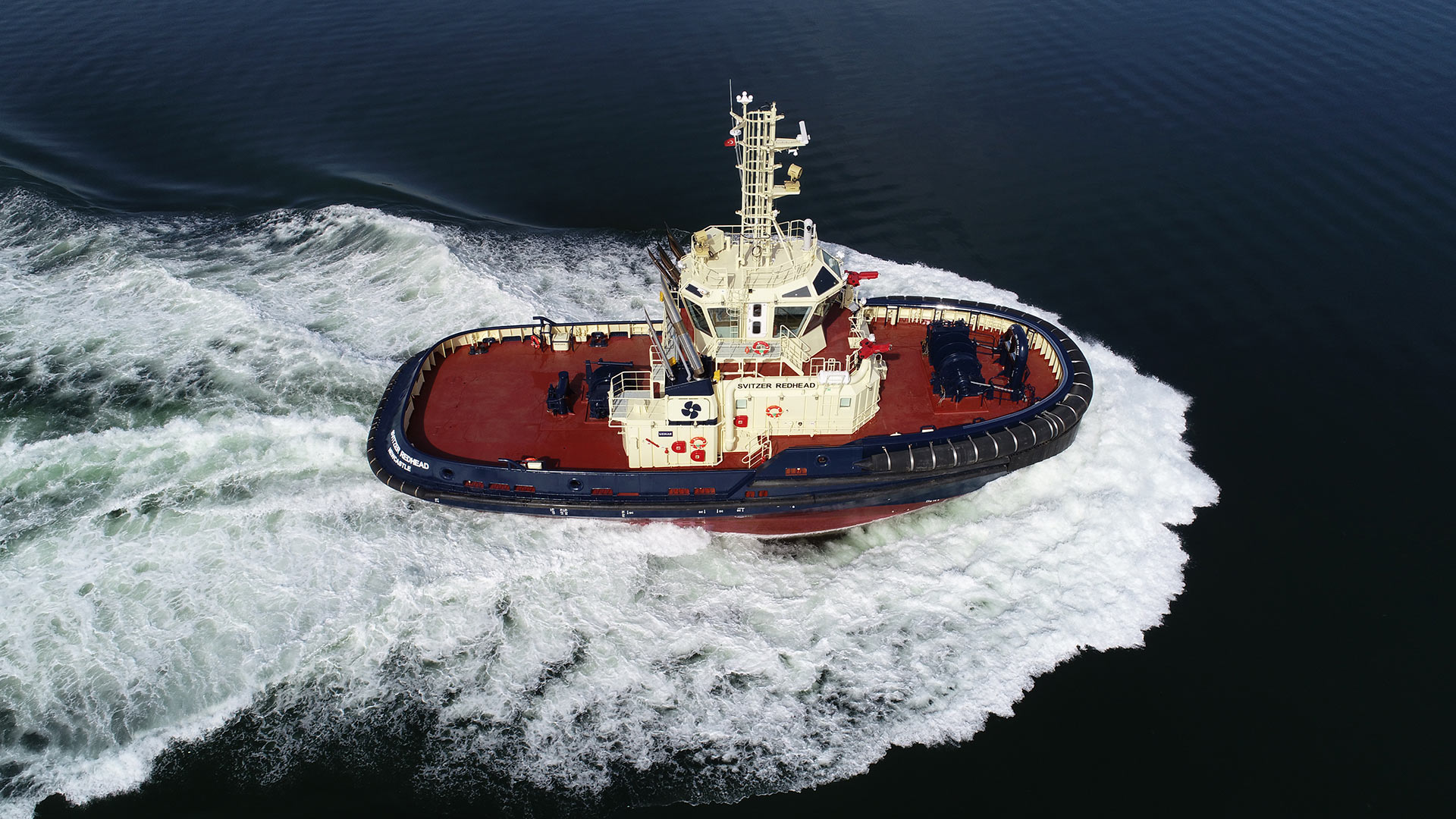 Svitzer Australia is poised to welcome two new vessels to its fleet in 2019, as two UZMAR-built RAstar 3200 series tugboats begin the journey from Turkey to their respective home ports.

A delivery ceremony was hosted by UZMAR on 12 March 2019 for the two tugboats, Svitzer Ruby and Svitzer Redhead.

Svitzer Australia Managing Director, Nicolaj Noes, says: “Nationally, we are always working closely with our stakeholders, and importantly, local port authorities to understand how we can best meet their requirements, now and into the future, with our national and diverse fleet of vessel types and capabilities.”

Svitzer Newton, warmly welcomed to Fremantle last year, will make the journey to the East Coast of Australia to join the Newcastle fleet and the existing complement of Damen 2412 tugs operating in the port.

“To that end, we have been working closely with our port stakeholders Fremantle Ports and Port Authority New South Wales to determine port operations requirements,” says Nicolaj.

“We look forward to welcoming Svitzer Ruby, Svitzer Redhead and Svitzer Newton to their respective ports.”

At the time of our announcement about the two new RAstar 3200 (Robert Allan design) escort tugs for our Australian fleet, Svitzer Redhead was destined for Newcastle, New South Wales. Named by our team in Newcastle,  Svitzer Redhead takes her name from Redhead, a coastal suburb of the City of Lake Macquarie. The name is derived from the reddish colour of the headland, especially when seen from the sea.

Working closely with our port stakeholders, Fremantle Ports, it was determined that one of the new vessels would be well suited to Fremantle’s requirements. While originally named for a local connection to Newcastle,  Svitzer Redhead will be welcomed warmly to Fremantle, reflecting the truly local – and national – nature of our business.

Svitzer Ruby is named after Ruby Moore — a famous local resident and Post Mistress during the 1920s and 1930s. The name was chosen by Svitzer crew and employees in Port Kembla.

With the new additions, Svitzer’s tug fleet will number more than 432 vessels in over 100 locations around the world, consolidating it as the global market leader within towage and emergency response. 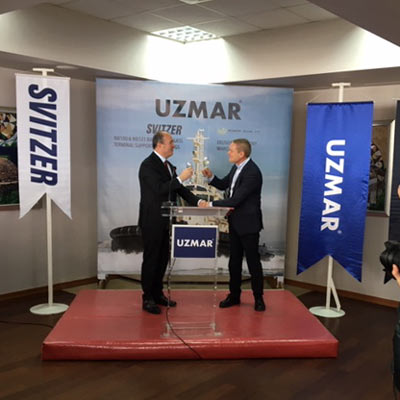 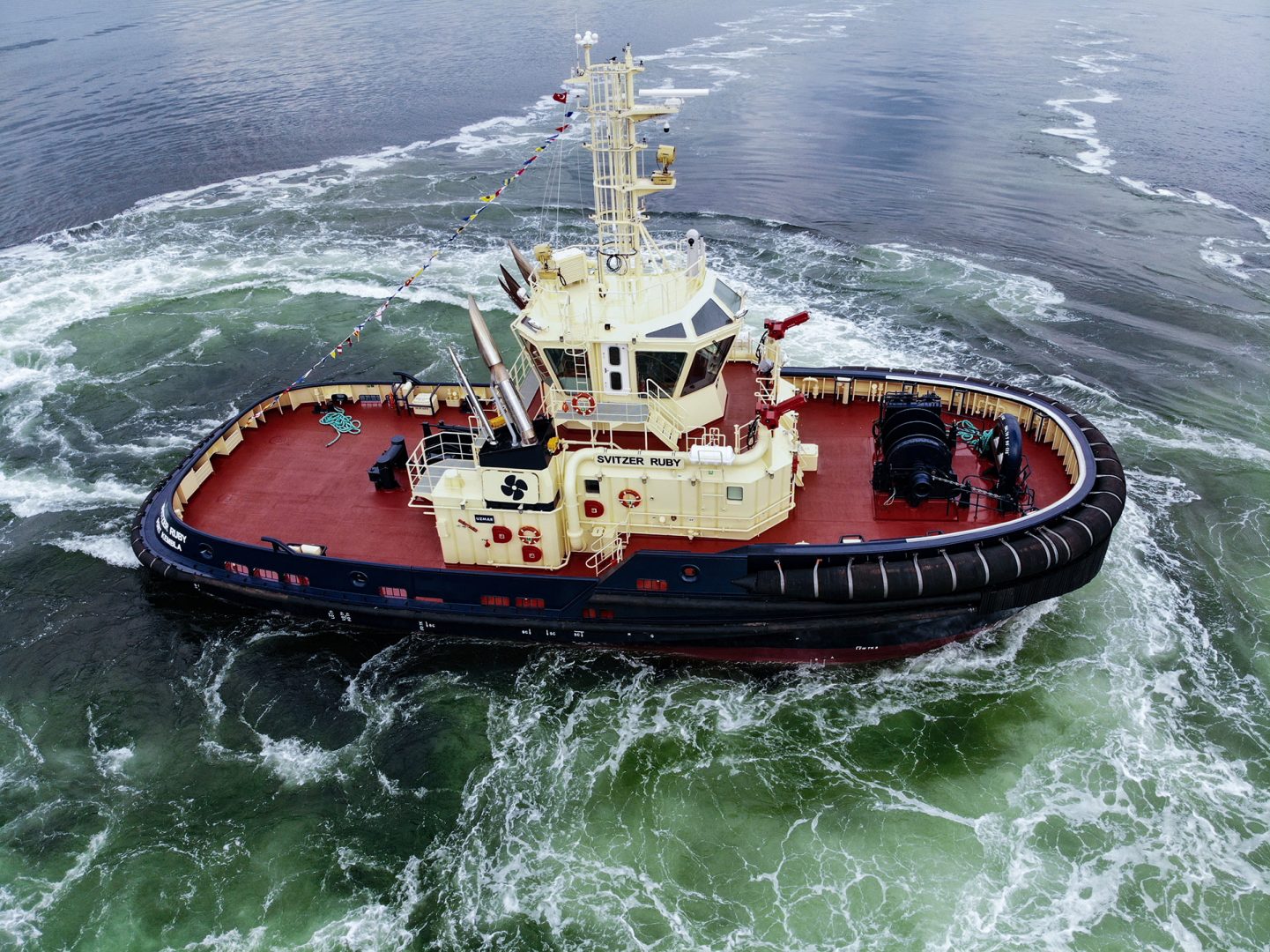 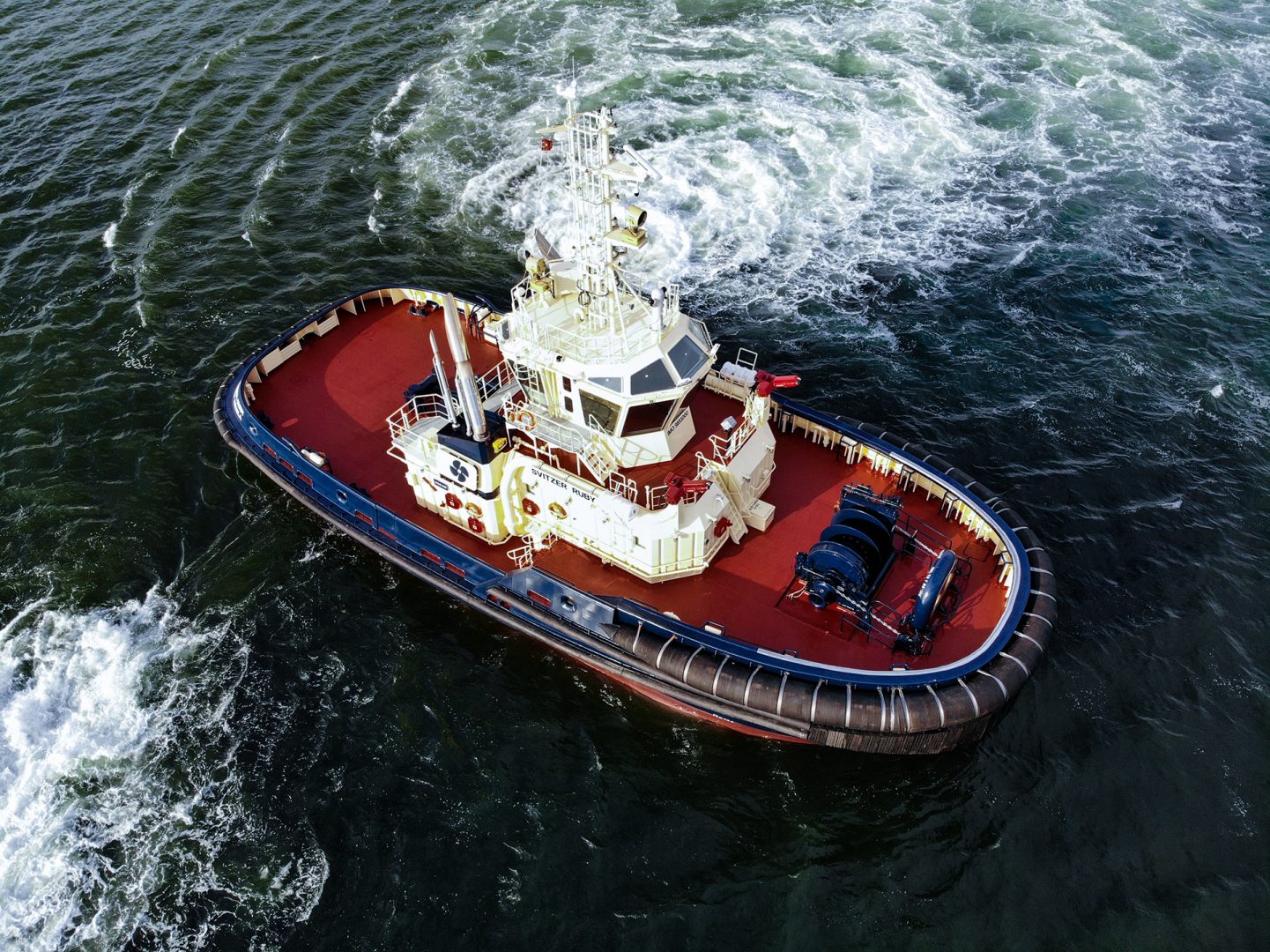 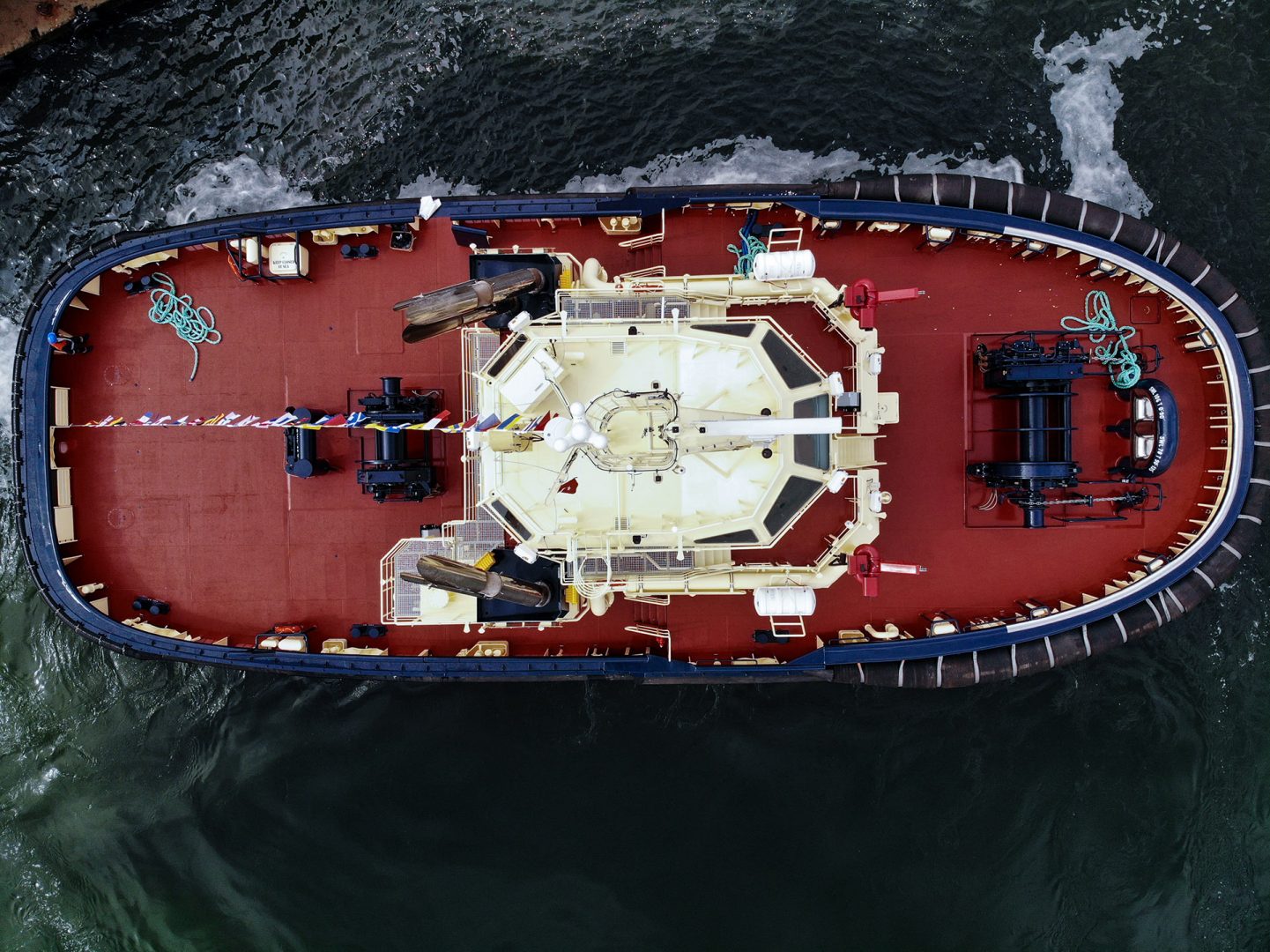 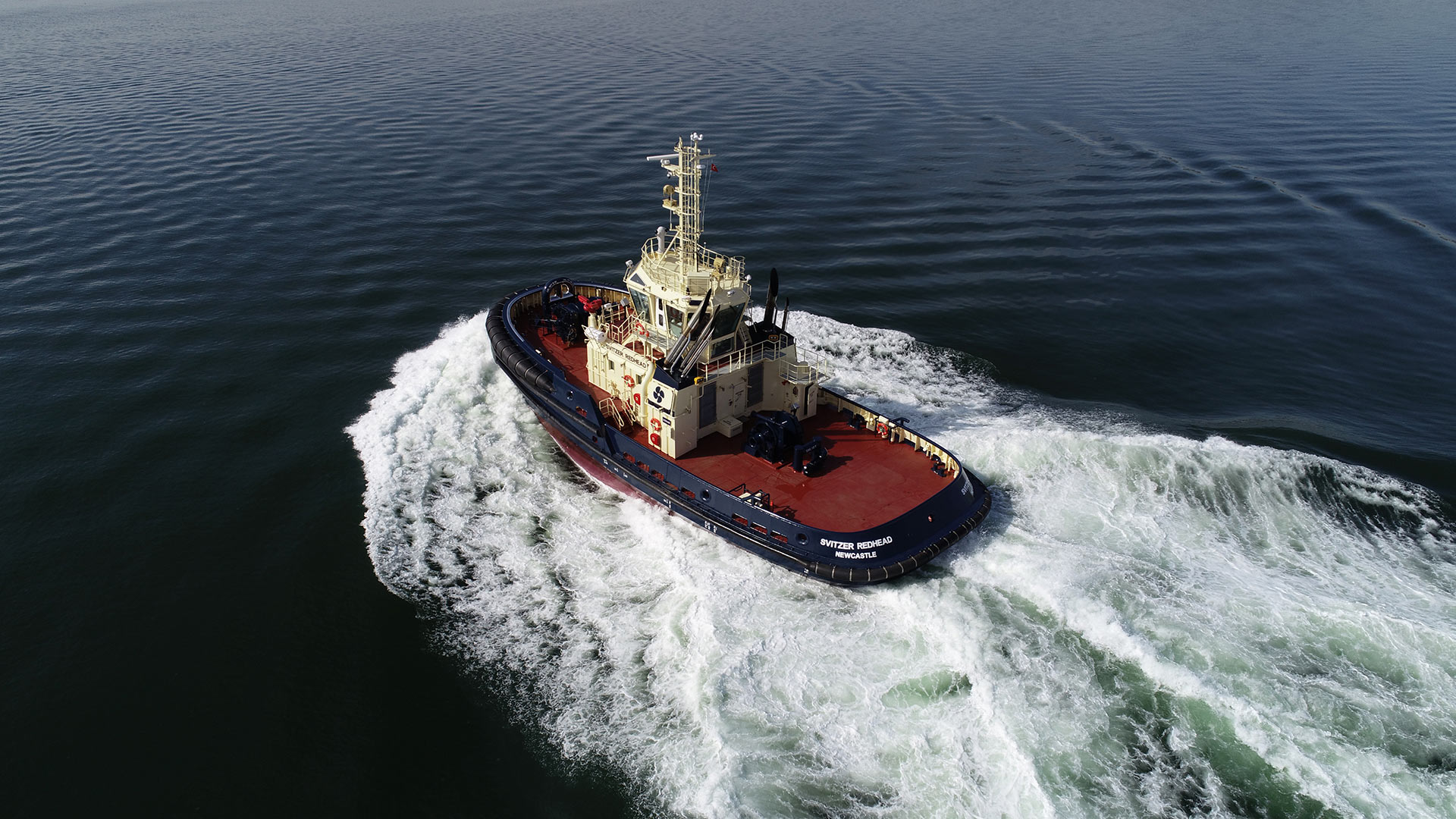 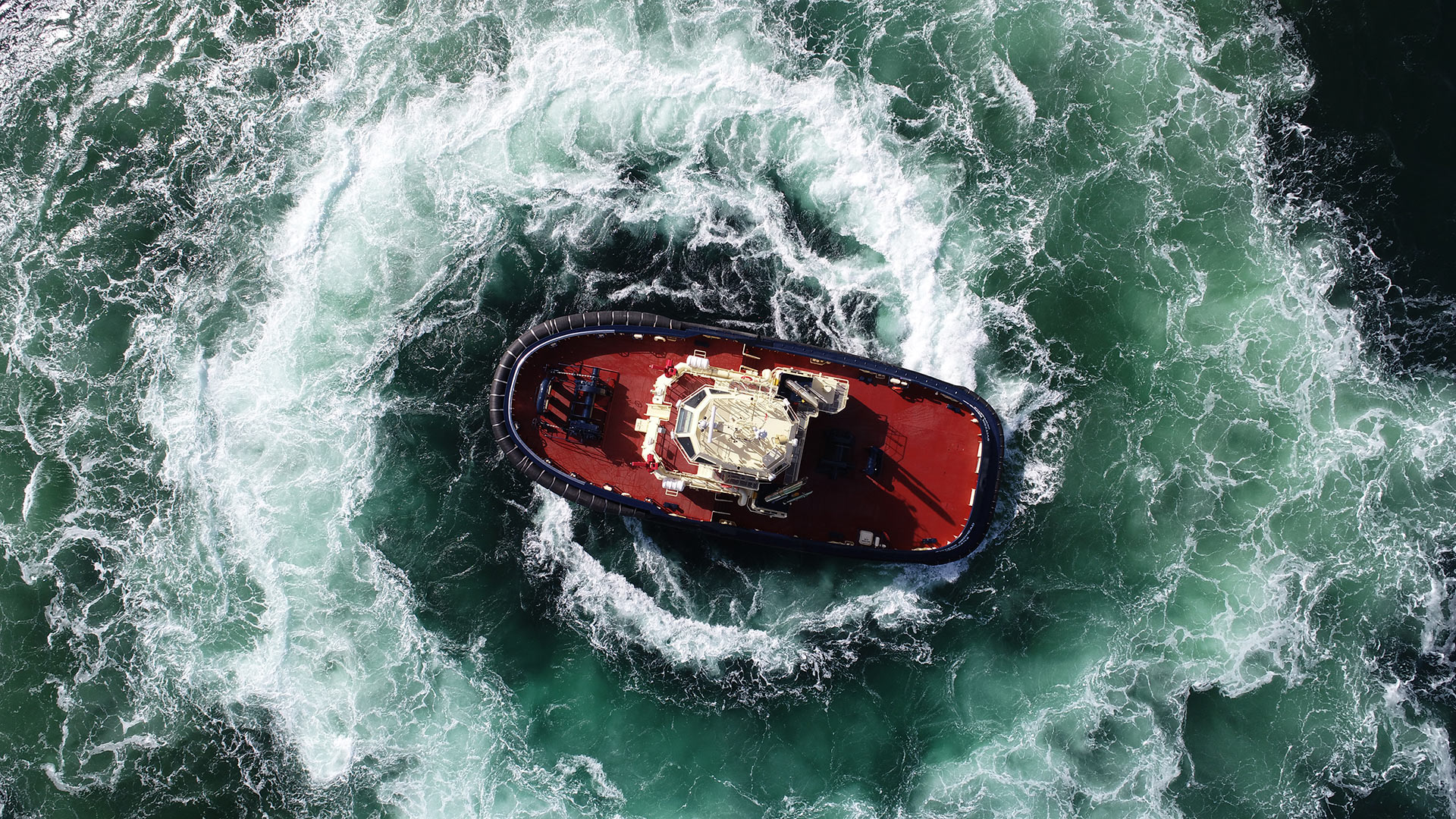