Svitzer Seara Crew to the Rescue off Onslow, WA

Two people aboard a recreational vessel in distress in Ashburton Waters off the coast of Onslow, Western Australia were rescued by the Svitzer Seara pilot vessel on Sunday 15 August.

The Svitzer Seara, crewed by Mike Waters and Thomas Bell, left the Wheatstone tug pens immediately upon receiving the distress call and the co-ordinates of the semi-submerged vessel around 5.30pm – with less than an hour left of light.

The crew arrived at the site within 15 minutes and discovered an upturned vessel with the two passengers onboard and in a healthy condition, though in some shock and early stages of hypothermia.

The Svitzer crew acted rapidly to retrieve the couple from the vessel, and provided dry towels, clothing and water.

The Svitzer Seara towed the vessel to Beadon Creek, where an ambulance was waiting and the couple were assisted by St John Ambulance volunteers – one of whom was Chevron HSE Specialist Cam Bartram

“The quick response and outstanding professionalism of the Svitzer Pilot boat team was instrumental to the ultimately safe and time-sensitive rescue. There is great relief with this outcome, which demonstrates the readiness for emergency situations of our Svitzer Pilot boat team stationed at Port of Ashburton. Well done to Mike and Tom and the local Chevron team.

“Svitzer’s pilot boats and crew have an impeccable track record with safe provision of Pilot transfers at these operations.

Svitzer’s crews are well rehearsed and familiarised with such emergency situations due to routine drills and exercises and their ongoing emergency coverage is well received by stakeholders.”

"This is another example of outstanding professionalism displayed by the Svitzer Pilot boat team stationed at Barrow Island and the Port of Ashburton. In June 2020 the “Svitzer Osprey” Pilot Boat stationed at Barrow island also assisted with a successful search and rescue tow of a Recreational vessel with Dampier Sea rescue.”

"We’re very glad this was a positive outcome for those involved and proud of the way our Chevron and Svitzer colleagues lent their expertise to assist. Our residential Wheatstone personnel are active members of the Onslow local community, like Health, Safety and Environment Specialist Cam Bartram, who was among the St John Ambulance volunteers that assisted the rescued passengers."

For more information, please contact:
Gabrielle Hickson at gabrielle.hickson@svitzer.com or on 0419 816 206 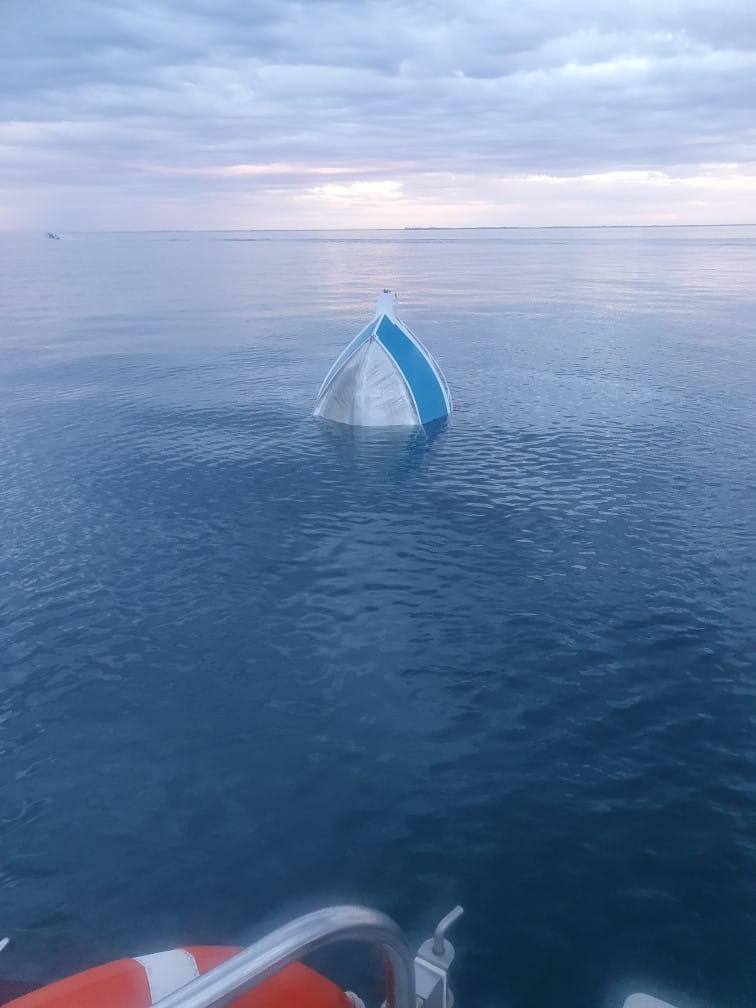