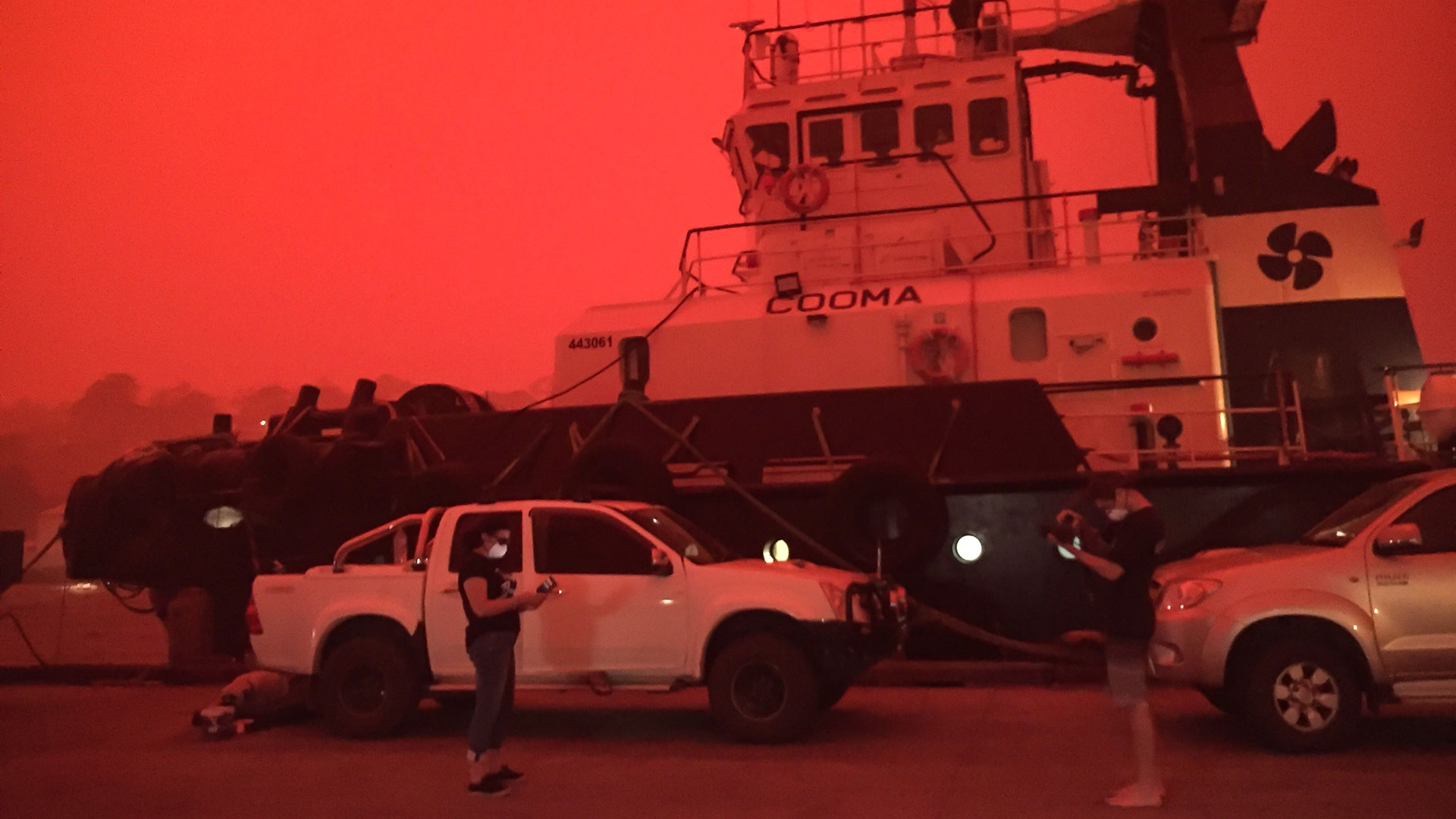 As the bushfire crisis accelerated across the country over the weekend of 4-5 January 2020, the attention of many at Svitzer turned to Eden in New South Wales, where we have a long-standing towage, lines and pilot operation, run and managed by a dedicated team of local people.

Eden was directly in the line of the approaching blaze. The team in Eden rose to the threat and worked incredibly hard to provide practical support to the NSW Rural Fire Service (RFS) and the local community.

The team coordinated with the RFS to offer transport to firefighters across Twofold Bay, and multiple emergency callouts were completed by Svitzer pilot boat, Mersey. This support also took form in the offer of 20,000 litres of diesel to the RFS, which ultimately was not required, but remains on offer over the period of the bushfire crisis.
Cooma and Wistari became a haven for many people sheltering on Eden Wharf.

More than 80 residents, aged between six months and 92 years old, and 12 dogs, took shelter on the vessels. The team kept morale high with colouring competitions and card games, with enough food brought onboard to last a month. 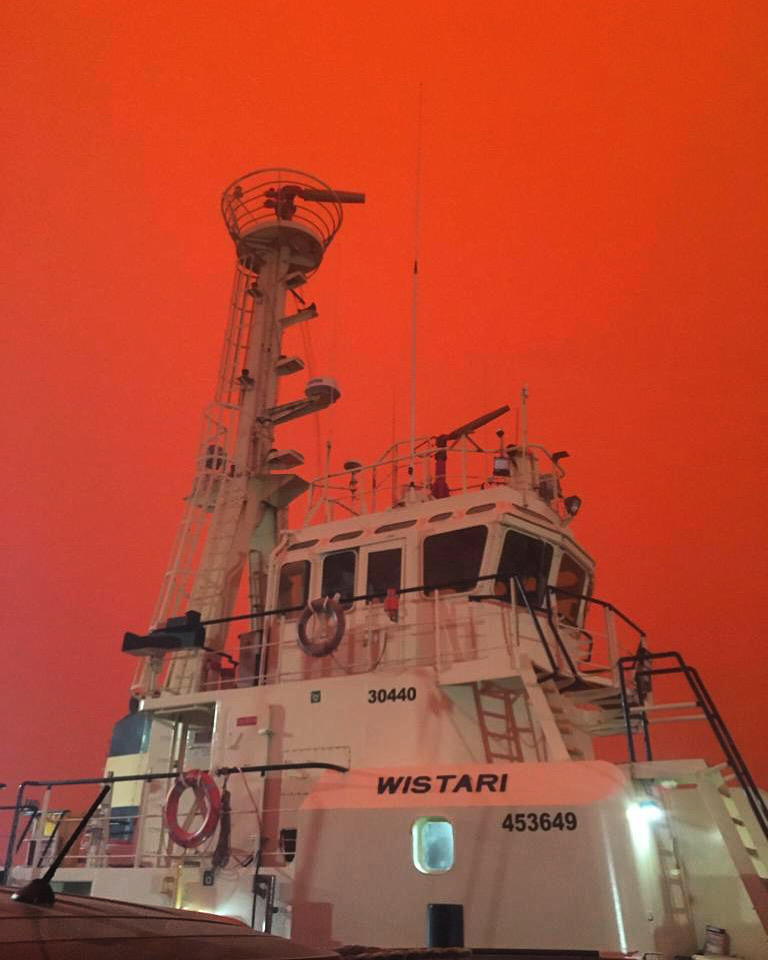 Everyone who worked on the boats over the weekend deserve much praise and thanks for their efforts for their coordination and for truly going above and beyond to ensure the comfort and security of all onboard. Our thoughts also extend to our Eden colleagues who weren’t on the boats but were looking after loved ones and defending property.

As at 8 January 2020, fires continue to burn in the area with potential threat. Smoke can be seen billowing from the Border Fire which has burnt 271,000 hectares since igniting west of the Victorian town of Mallacoota and the chip mill stockpiles in Eden are on fire. Our tugboats are standing by to offer assistance as and when required. We will continue to work with local authorities to offer practical support as needed.

Thank you again to everyone in Eden for your outstanding efforts, and please continue stay safe and vigilant. 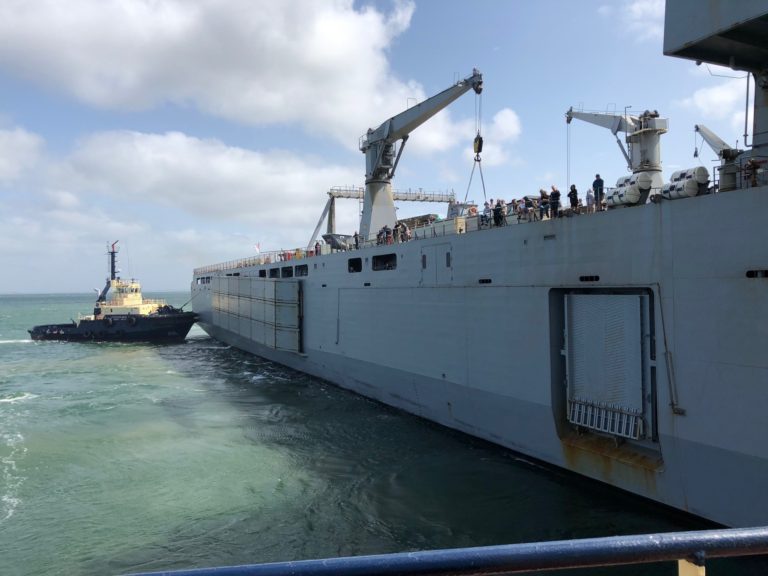 A special thanks and acknowledgement to crews on Svitzer Edwina and Svitzer Olivia for your efforts.

In times of crisis, it’s natural to want to do something to help those in need. In December 2019, Svitzer Australia donated $2,500 to the Australian Red Cross and $2,500 to Rural Aid. We will continue offering practical support to local authorities and communities around the coast as the crisis continues.

If you would like to help, please donate to the Red Cross: https://www.redcross.org.au/campaigns/disaster-relief-and-recovery-donate

If you would like to donate to WIRES — emergency fund for wildlife, go to: https://www.wires.org.au/donate/emergency-fund 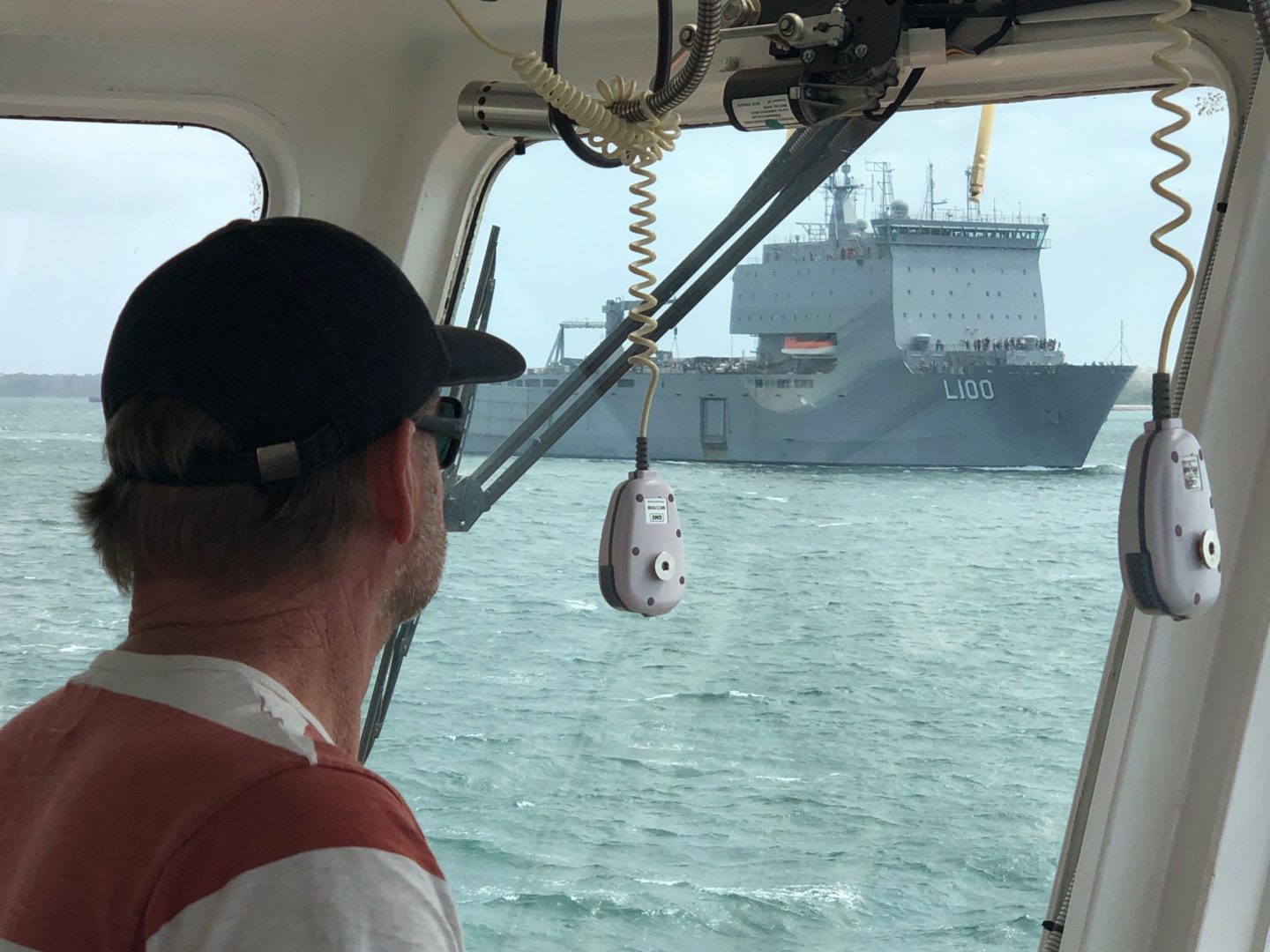 To everyone in areas threatened by bushfires in Australia, please stay safe over the coming weeks and months. Talk to your friends, and seek support if you need it.

Thank you again to everyone who has come to work day after day as the fires threaten homes and lives. You have done — and continue to do — an incredible job and should be proud.