The newest tugboat in Fremantle Harbour, Svitzer Newton, was officially christened in a public naming ceremony on Saturday, 27 October 2018, as part of Fremantle Ports’ Maritime Day.

“Since I was a child, my family and I have gone to the annual Blessing of the Fleet in Fremantle,” says Minister Saffioti. “To be here as Transport Minister and the naming mother for Fremantle’s newest tug boat, Svitzer Newton, is an honour and a privilege.”

Svitzer Australia Managing Director, Nicolaj Noes, says: “We work closely with customers and stakeholders to ensure that we upgrade our fleet with the right vessels. We are pleased to give Svitzer Newton a home in Fremantle, and to join in celebrating Maritime Day with Fremantle Ports.”

The name ‘Svitzer Newton’ was chosen by the Svitzer Australia team in Fremantle through a vote. The vessel’s namesake, Stephen (Steve) Newton, has worked for the company for over 46 years after starting an apprenticeship, building boats at North Fremantle.

“I’m surprised and humbled by the naming of this tug after me,” says Steve. “I got the salt in my veins when I started out in this job, and this tug just extends that passion.”

Svitzer Newton is a 2412 Damen built tractor tug, meaning its propellers are situated below the forward deck of the tug. Unlike the other tugs in the inner harbour, Svitzer Newton has its main winch on its aft (rear) deck and operates in ‘reverse’ when completing vessel movements.

It has two azimuth propellers which can rotate 360⁰, powered by two Caterpillar engines which generate more than 5500 hp. This gives Svitzer Newton 70 tonnes of bollard pull — the measurement of tugboat power.

Svitzer Newton is 24.7 m in length, 12.6m in breadth, has four-person accommodation, mess and galley, toilet and shower facilities.

Svitzer Newton assists the ships entering and leaving the port by assisting as their ‘brake’ when entering the harbour, rotating them to berth, or depart, and pushing up against the vessels to move them close enough to the berth for the ships to safely attach their mooring lines. 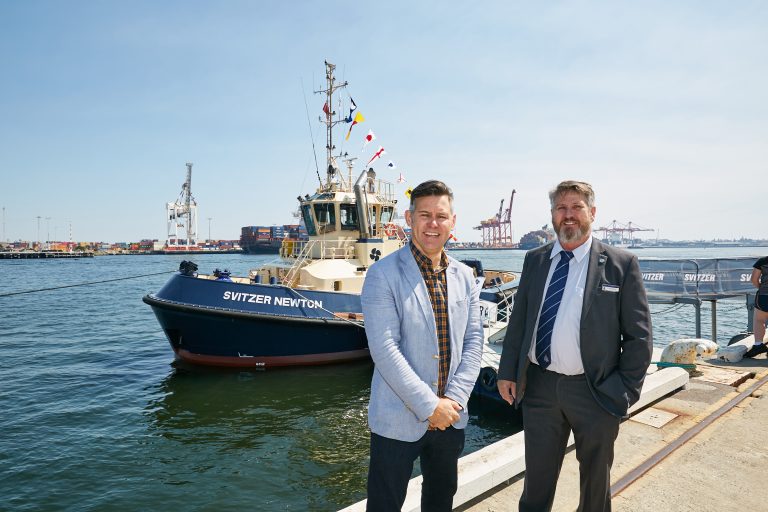 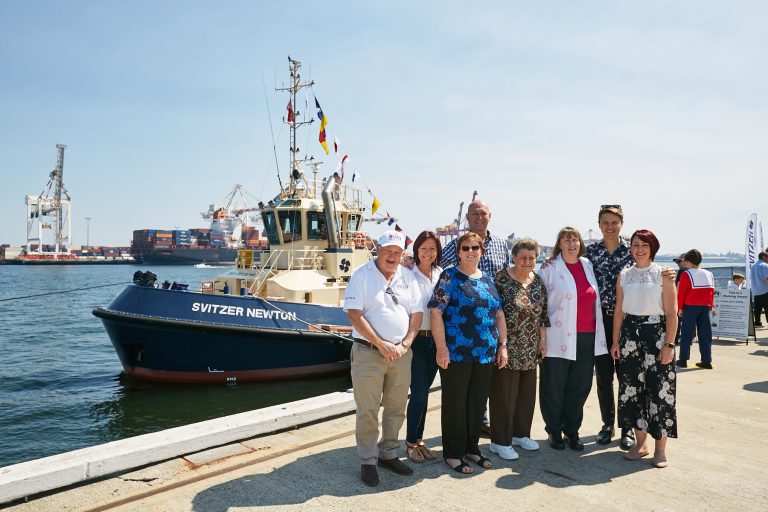 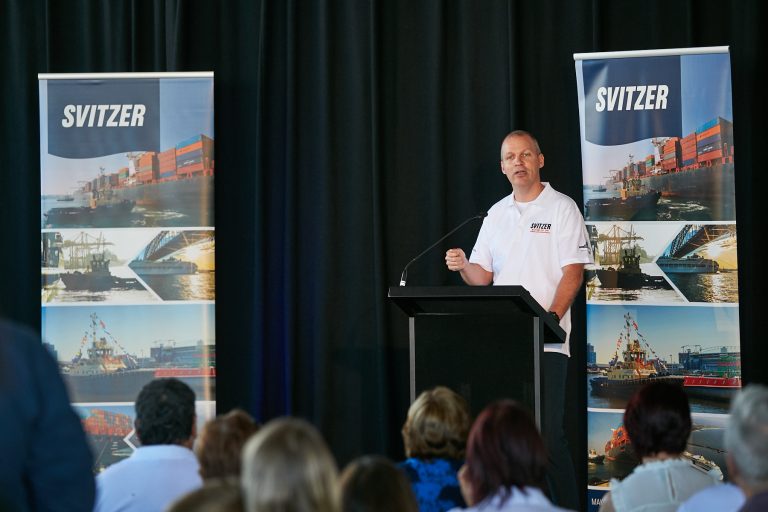 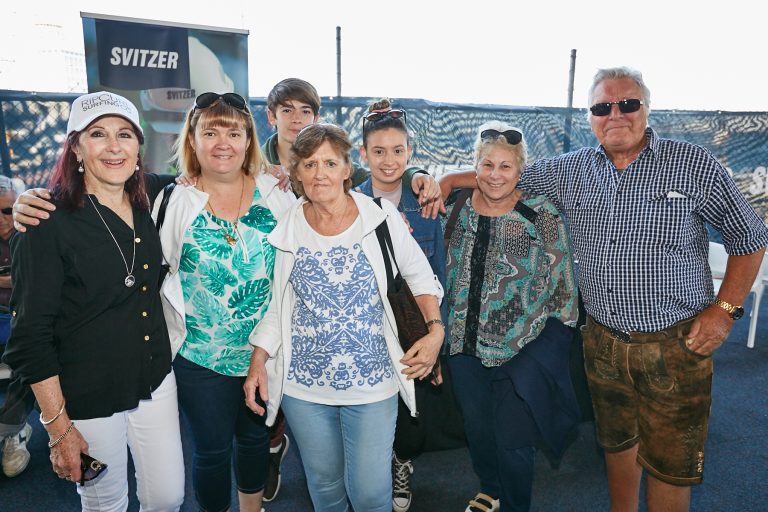 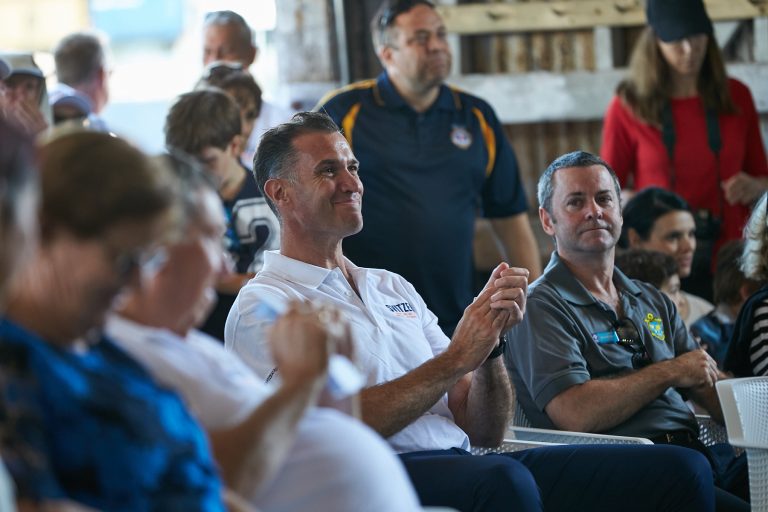 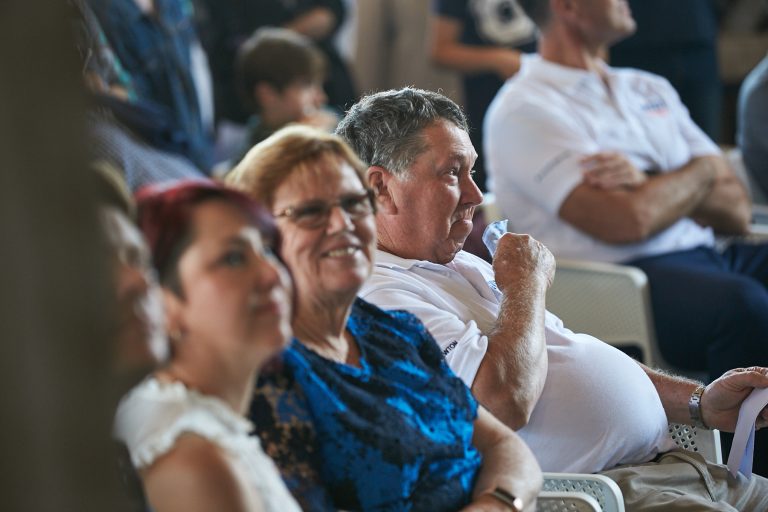 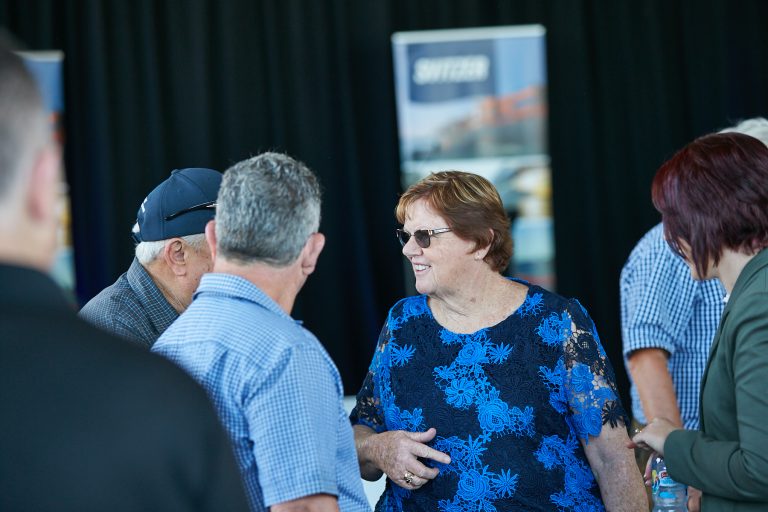 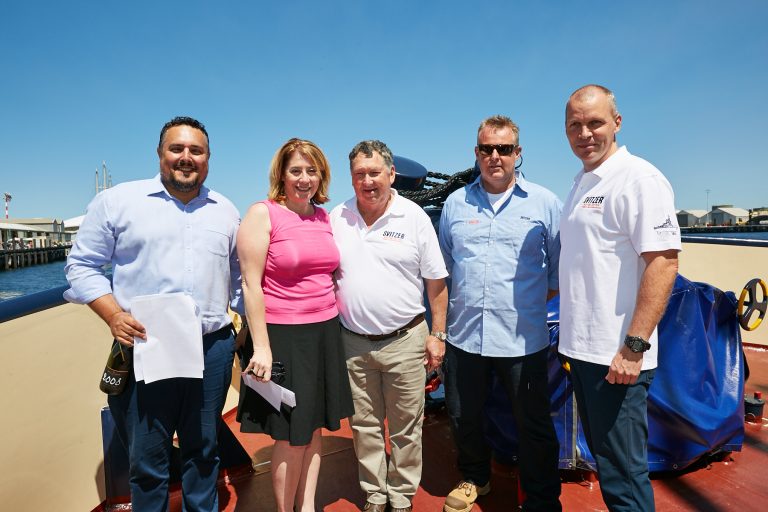 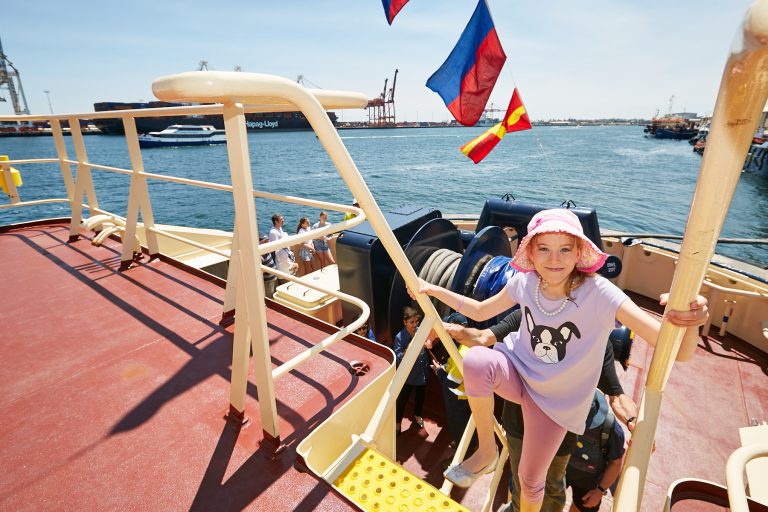 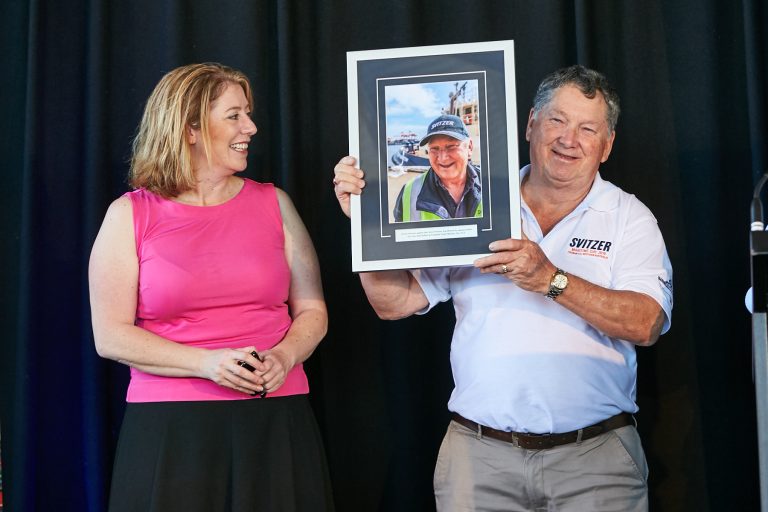 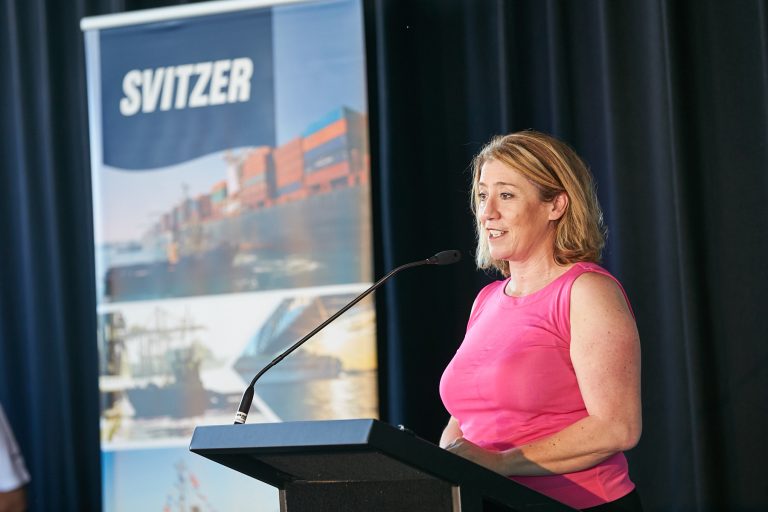 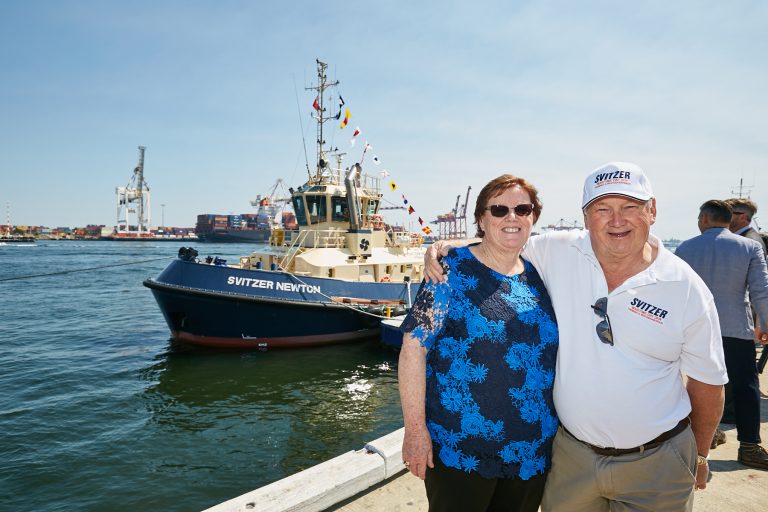 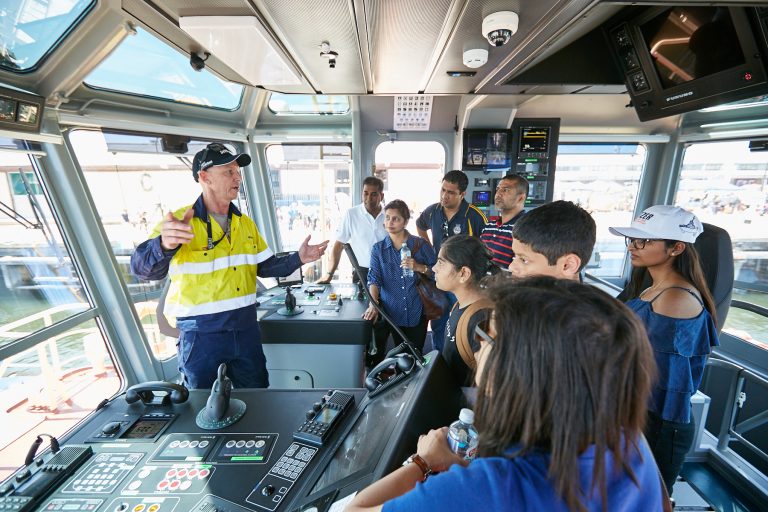 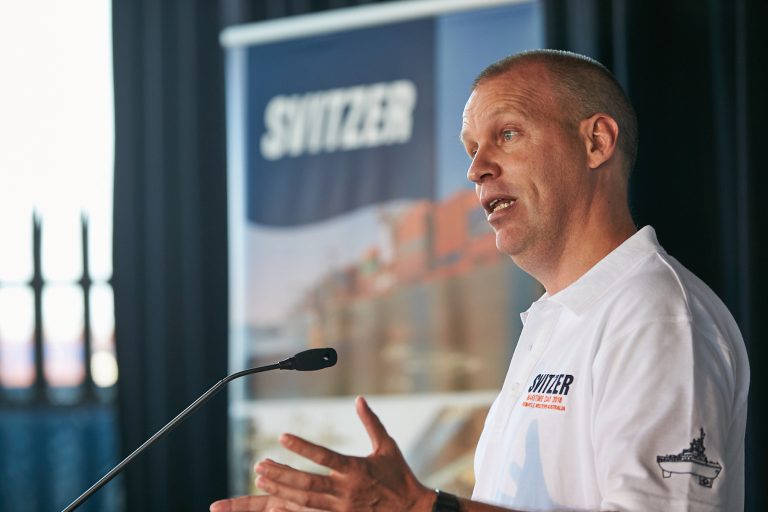 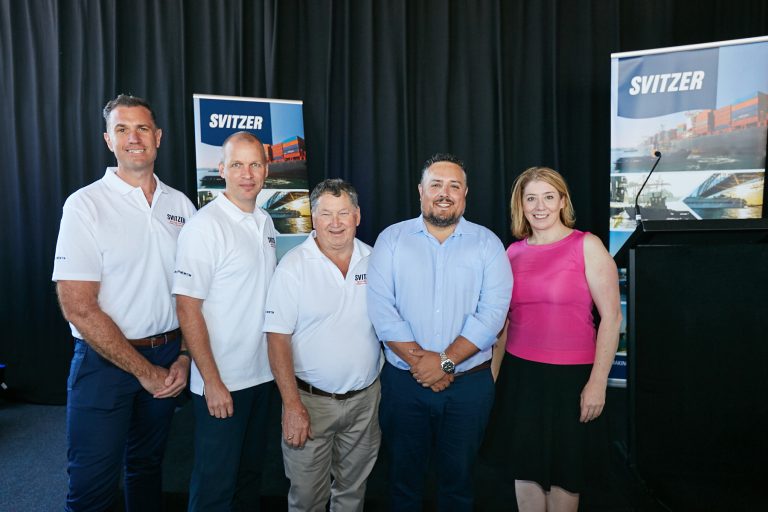 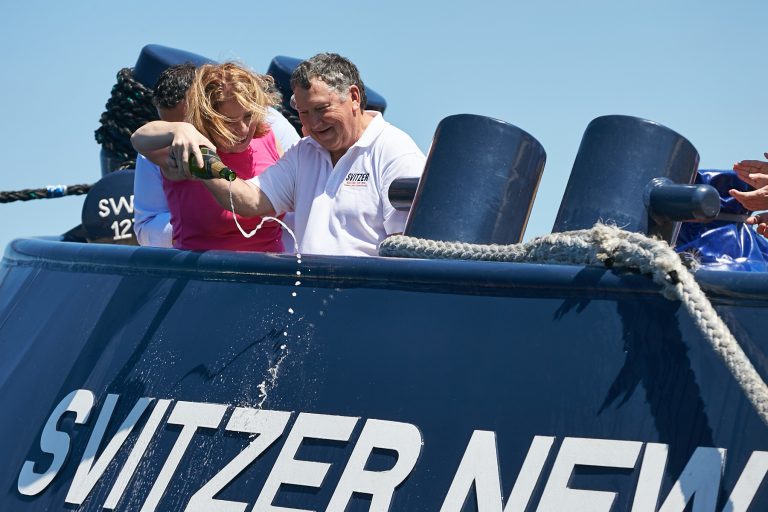 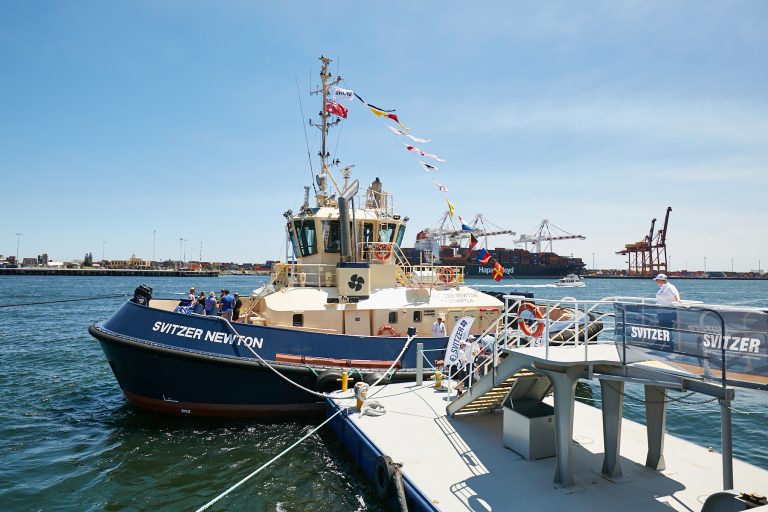