Turning the Tide on Plastic

Turning the Tide on Plastic is a global movement across Svitzer, calling on everyone to act to reduce plastic waste in at work and in our local communities.

The campaign aims to address the build-up of plastic rubbish in the world’s oceans and the negative affect it is having on wildlife, marine communities and the recreational enjoyment of beaches, oceans and rivers.

The World Economic Forum has estimated that around eight million metric tonnes of plastic waste enters the oceans from land each year, resulting in marine animals ingesting cigarette lighters and bottle tops and becoming tangled in plastic bags and six-pack holders.

The WEF estimates that the world’s oceans have between 93,000 and 236,000 metric tons of plastic in them, including the insidious microplastic pieces which are so hard to identify and remove from the sea. 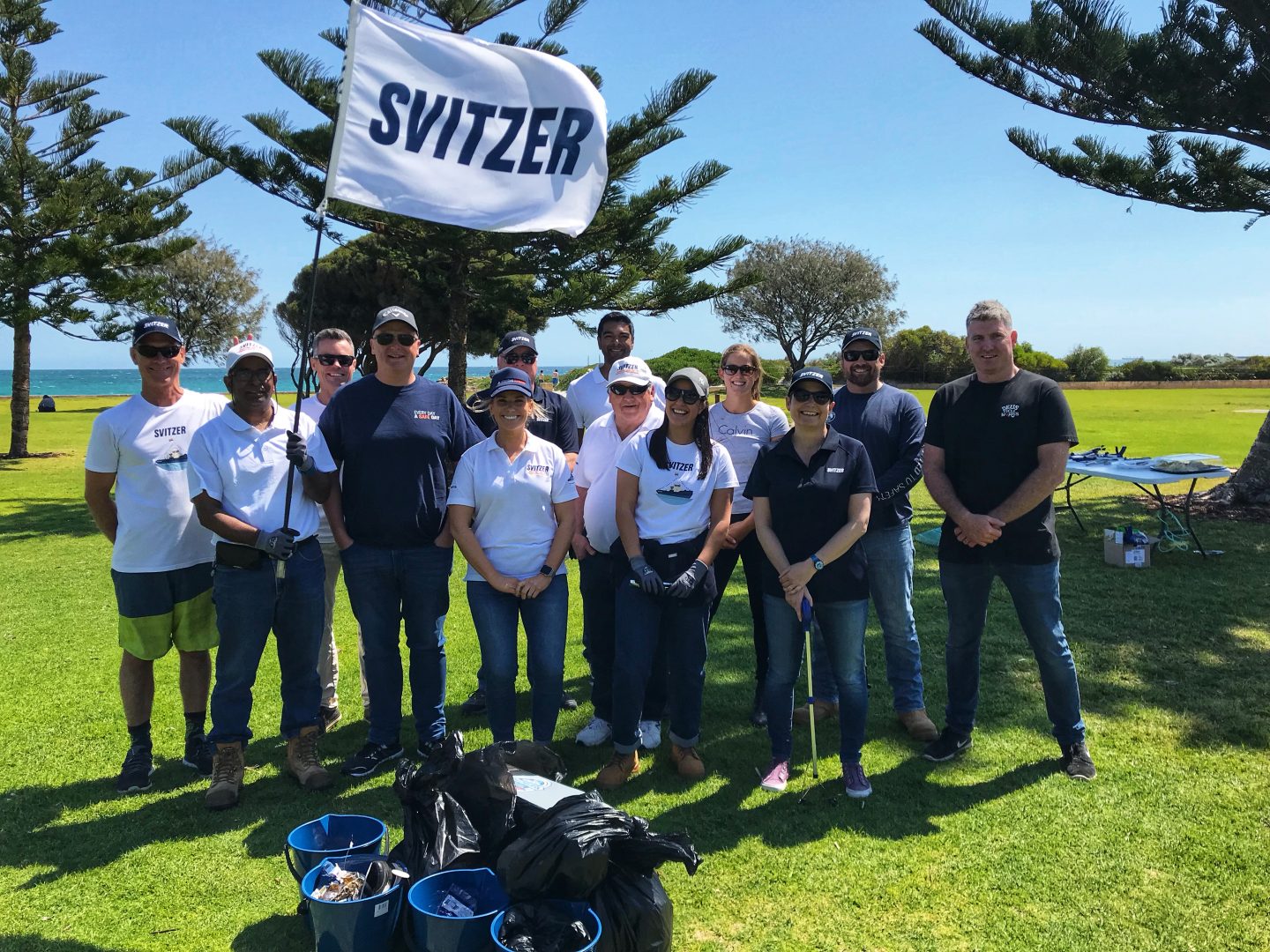 With this initiative we aim to ensure that Svitzer as a global company and as local individuals work together to:

The water is our workplace and livelihood

Teams across Australia took part in World Cleanup Day 2019, as part of Svitzer’s efforts to turn the tide against plastic.

World Cleanup Day is the largest global civic action against waste. More than 20 million people united on 21 September 2019 in 180 countries to rid our planet of rubbish – cleaning up plastic and mismanaged waste from our beaches, rivers, forests, and streets.

Onshore winds in Albany, Western Australia blew the plastic tide into the corner of the tug pen. Pictured is seaman Wayne, who was on hand to clean it up.

The team in Balmain, Sydney, filled almost 20 (biodegradable) bags — much of which was pulled from the ocean. Straws, bags, Duplo blocks, a fake plastic bouquet of greenery, tiny specs of micro plastics which might have been balloons — and the ever-present Mentos wrappers were all collected from around the office.

The Fremantle Office, Western Australia team headed down to South Fremantle Beach. Except when they got there, there wasn’t much rubbish! It turns out that the chosen area of beach is regularly cleaned up by the locals.

Thank you to everyone who participated in World Cleanup Day 2019.